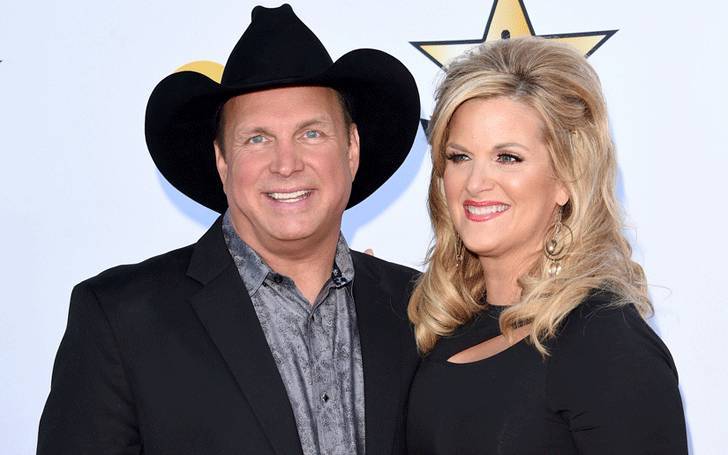 Trisha Yearwood is an American country music singer, author, and actress residing in Monticello, Georgia, U.S. She is best known for her ballads about vulnerable young women from a female perspective that have been described by some music critics as "strong" and "confident". Let's dive into her married life.

An American country music singer has been married three times. Yearwood was wedded to musician Chris Latham, in 1987. After four years of relationship, the couple divorced in 1991.

Soon after the divorce with Latham, on May 21, 1994, she again tied a knot with Robert Reynolds. Reynolds was a bass player for the country music group The Mavericks. They split in 1999.

Trisha Yearwood and her current husband Garth Brooks were close friends since the 90S. Brooks filed for divorce from estranged wife Sandy Mahl in 2000. Brooks and Yearwood started dating then. Yearwood took a four-year break from music. Here are the five facts about Trisha Yearwood, you should know.

On May 25, 2005, Brooks proposed to her in front of 7,000 fans in Bakersfield, California and she agreed without hesitation.

Later, on December 10, 2005, they wedded in a private ceremony at the couple's home in Owasso, Oklahoma. Brooks and Yearwood first met one another in 1987 while they were married to other people which was an undeniable connection between them.

Yearwood and Brooks are so much in love. In October 2017, she went to go-carts racing with her husband in Sioux Falls.

Before Trisha, Brooke was in a marital relationship with his college sweetheart, Sandy Mahl, from 1986 to 1999.

Though he already had a crush on Yearwood, he was committed to being a genuine husband and spending his life with Mahl. Brooks has three daughters with Sandy Mahl.

Garth Brooks is the father of Taylor Mayne Pearl, August Anna, and Allie Colleen Brooks. Yearwood and Brooks have been married for 10 years and are still living a happy married life.

Currently, Yearwood and her husband Brooks live in Oklahoma. The couple together owned a home in Malibu which they sold in September 2016 for $7 million. 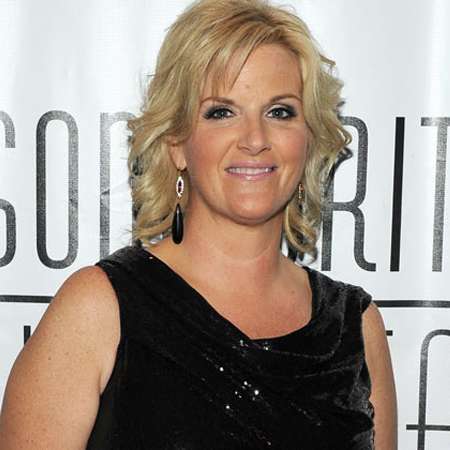