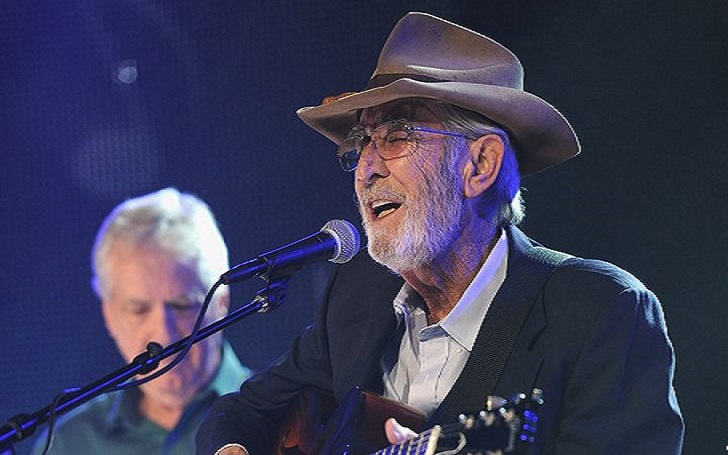 Don Williams, singer of popular country love ballads like ''I believe in You'', has died at the age of 78. His Publicist Kirt Webster released a statement saying Williams died on Friday following a short-term illness.

Williams had  17 No.1 hits when he retired in 2016. Many renowned country musicians like Joe Nicholas and Josh Turner have admitted that Williams mellow sound influenced them. Keith Urban credits Williams for drawing him towards to country music.

Nicknamed as ''the Gentle Giant'' in country music, Williams, possessed a rich voice with a storytelling style and a gentle delivery technique. He didn't invest much time in marketing his music; he did only a few tours and media interviews. Williams liked spending most of his time west of Nashville at his farm.

Williams' hits include, I Believe in You, Some Broken Hearts Never Mend, Lord, I Hope This Day Is Good, Tulsa Time, It Must Be Love, You're My Best Friend and Back in My Younger Days among others. Don Williams was a hit overseas as well. He had toured in Africa, Europe and made it to the British charts.

Many musicians, fans, and friends took to Twitter to express their grief and appreciation for Dan Williams' music and personality. Here are some of the tweets:

One of the greatest to ever sing a country song. I can't write a song without thinking about Don Williams songs. #RIPDonWilliams pic.twitter.com/q0iuBaMH2V

I feel like Don williams left me; like we were pals. His music lives on forever. #RIPDonWilliams