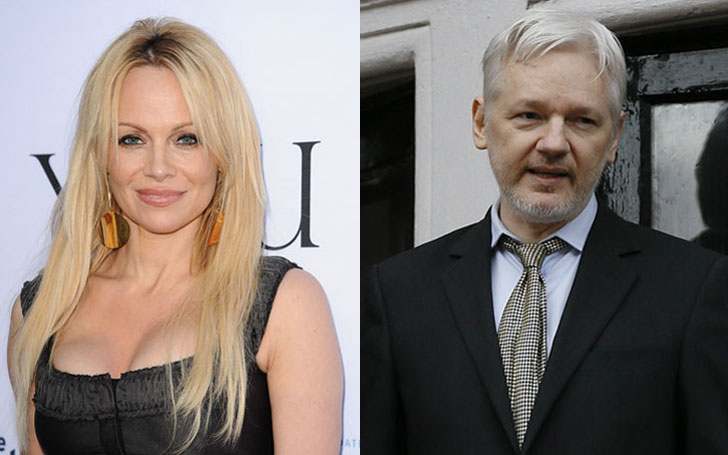 Canadian-American actress, Pamela Anderson is the headlines again. And yes she has a cameo in the movie Baywatch but that's not why! She is in the news for her new alleged romance.

The WikiLeaks founder Julian Assange and Pamela Anderson are reportedly quite close these days, most probably dating. Is the story true?

On her recent blog on 'sex and faking orgasm' Pamela mentioned:

''Julian is one of my favorite people,” she added. “He’s a gentleman, he is extremely smart, resilient. Julian is truly to free the world by educating it. It is a romantic struggle — I love him for this.”

The Baywatch star, Pamela Anderson, rumored to be dating the WikiLeaks founder Julian Assange. The rumor started making rounds in media when it was known that Pamela has visited Julian Assange at the Ecuadorian Embassy in London five times in the past four months. 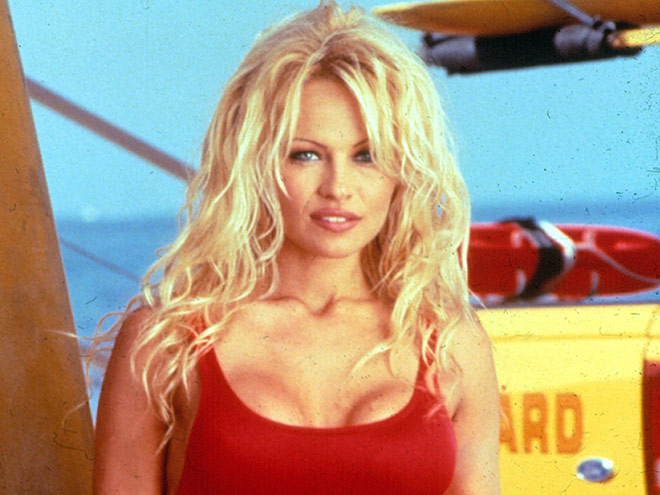 Pamela Anderson has fought for women's rights in the past and is currently involved in an organization that helps sexually abused people. And Julian Assange? Well, he has been accused of rape, in Sweden. They make quite an unlikely couple, therefore. However, the question still remains, are they dating or not?

Pamela was first spotted at Julian’s residence in September of 2014. The meeting was set up for  Pamela to try to persuade Julian to back her new foundation.

Her foundation supports sexually abused people. Now it looks like whispers of Pamela Anderson dating Julian Assange could be much more than just speculation. Her remarks on The Kyle and Jackie O show lean towards the fact that they might be dating:

“I’ve spent more time talking to Julian than all of my ex-husband combined!’

When asked whether she’d ‘kissed’ Julian, she burst into a coquettish giggle before composing herself to say:

‘It was never the intension to become romantic’, ‘It was just to join forces to do something important.’

Pamela Anderson has a history of unsuccessful marriages and relationships. If Julian Assange and Pamela Anderson were in fact, a real deal, let's just hope this one goes smoothly for the Baywatch actress.

Who is Pamela Anderson Dating?

The Baywatch star, Pamela Anderson, is dating another man and he is a French soccer player Adil Rami. Anderson is dating Rami since August 2017. The couple frequently appears together in various events and functions.

She is with him in almost in every match. Rami is a French footballer (soccer player) who currently plays for French national team and FC Marseille.

Anderson recently paid tribute to the late Hugh Hefner after his death. Hefner, the founder of Playboy Magazine, died on 27 September 2017.

Anderson said in that statement, Hefner was the one who discovered her talent and provided chance her to become a model of Playboy Magazine. She was one of the favorite models of Hugh Hefner.