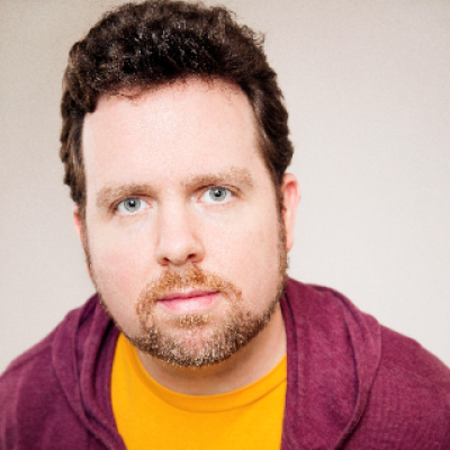 Connor Ratliff is an American actor, comedian, and the host of The George Lucas Talk Show. As an actor, he is most known as Ted in Search Party, Reuben Siegel in Orange Is the New Black and Chester in The Marvelous Mrs. Maisel.

Who Are Connor Ratliff's Parents? Where Was He Educated?

Connor Ratliff was born and raised in Missouri by his parents Bill and Gretta Ratliff. After high school, Ratliff moved to England and joined the Liverpool Institute of Performing Arts in Liverpool.

After graduating, Ratliff remained in London while job-hunting. He began performing on-stage at The Royal Court Theatre. After a subsequent audition for HBO's Band of Brothers did not pan out, Ratliff moved back to the States and began working in New York.

What is Connor Ratliff Known For?

While living in New York, Ratliff became a s sociated with the Upright Citizens Brigade, performing with the improv troupe The Stepfathers. In addition to that, he also performed weekly in their flagship show, ASSSSCAT 3000.

As a film actor, he is most known for his roles in movies like Living in Missouri, Chasing Banksy, Don't Think Twice, Omni: Verse, Coin Heist, The Discovery, Standing Up, Falling Down, and Unbreakable Kimmy Schmidt: Kimmy vs the Reverend. 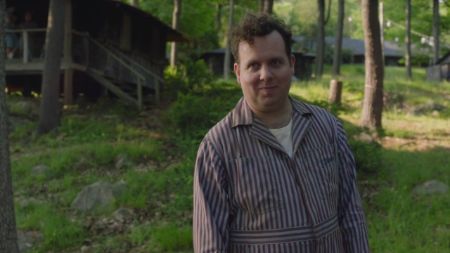 On television, he is most known for playing Ted in the TBS/HBO Max satirical dark comedy-thriller Search Party, Reuben Siegel in the Netflix crime comedy-drama Orange Is the New Black, and Chester in the Amazon Prime period comedy-drama The Marvelous Mrs. Maisel.

Other than that, Ratliff is perhaps most well known as the host of the long-running stage and streaming improvised cult talk show The George Lucas Talk Show.

The premise of the show is Ratliff dresses up as George Lucas, the creator of the Star Wars franchise, and interviews famous people, often with comedy sidekicks including Jar Jar Binks (Shaun Diston) and currently, Watto, (Griffin Newman). The show was performed monthly on-stage at the UCB Theatre East but after the COVID-19 lockdowns, has been broadcast on Ratliff's Twitch channel. 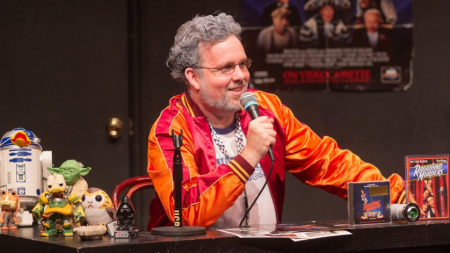 Additionally, Ratliff is also a podcaster and hosts the "Dead Eyes" podcast, the name of which comes from a comment Tom Hanks made of Ratliff during his audition for Band of Brothers, where Hanks allegedly said Ratliff had "dead eyes" and was not fit for the role -- leading to his subsequent firing.

How Much is Connor Ratliff Worth in 2021?

According to some sources. Connor Ratliff is believed to have a net worth of around $400 thousand as of March 2021.