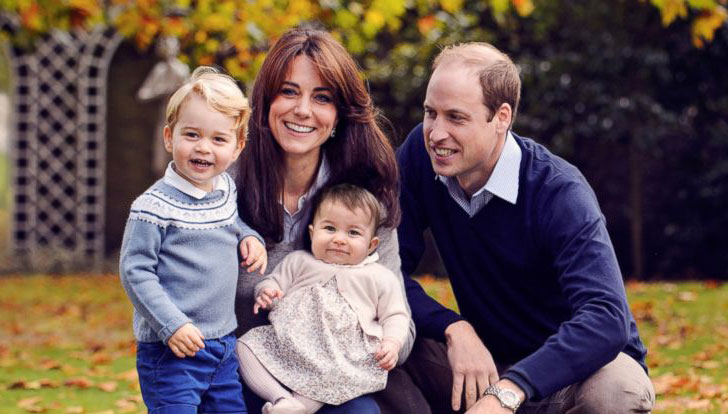 The royal couple Prince William and Princess Kate are going to be joined by a new family member soon as the reports have confirmed Kate’s third pregnancy. The Kensington Palace confirmed the news on Monday, 4th of September.

The royal couple has already welcomed their two children; 4-year-old Prince George and 2-year-old Princess Charlotte;  they are now going to be joined by a little brother or sister in around March 2018 (some online media speculated). 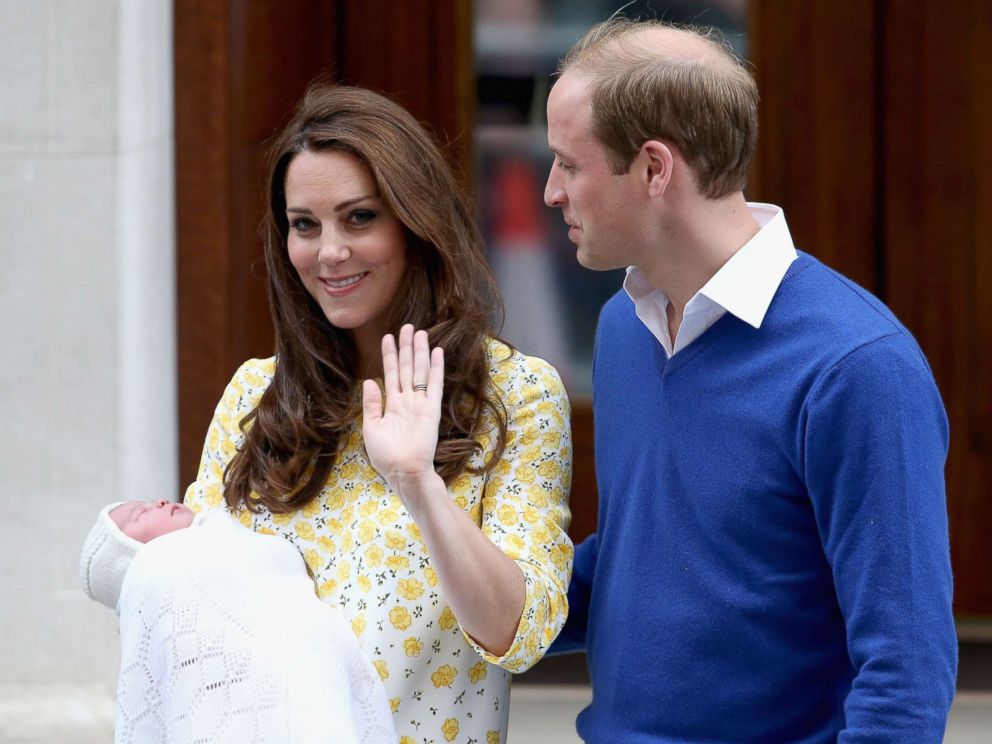 Princess Kate and Prince William are expecting their third child

The statement released by the Kensington Palace reads:

Lots of people have been congratulating the couple on social media after The Kensington Palace announced the good news through Twitter.

As per some online sources, the Princess has been suffering from an extreme form of morning sickness and going through hyperemesis gravidarum; also suffered in her previous pregnancies.

The extreme morning sickness forced Middleton to cancel her planned engagement at a London children’s hospital on Monday, 4th of September. She was cared for at the Kensington Palace.

After the adorable royal couple returned from their Poland tour in July, Kate dropped a hint that she wants to have more children in her family.