Kate Middleton and Prince William's visit to the Taj Mahal 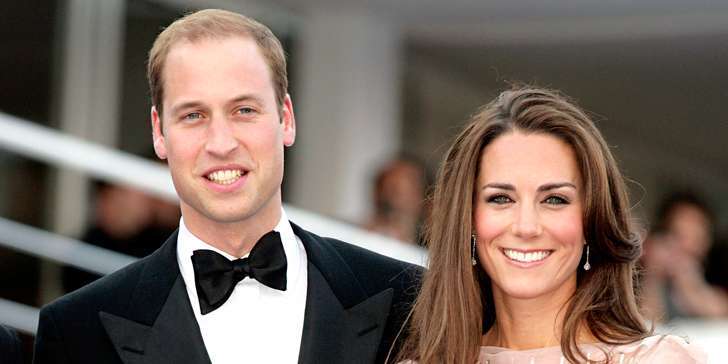 Prince William and Princess Kate were on a tour and recently paid a visit to India and Bhutan. It created a lot of buzzes. And on the final day of their week long tour of India and Bhutan, The Prince and Princess of England visited a historical site that is also included in one of the eight wonders if the world: the Taj Mahal. They arrived at this magnificent white marble monument which is also a symbolism to love. It was made by the emperor in 1632 as a mausoleum to house his wife. It has a beautiful story behind it and its creation.

On Saturday afternoon, local time paused to take in the wonder of the sight before them. "It's beautiful," William said, calling the historical site "stunning." Kate was wearing a white dress with blue accents by the Indian designer Naeem Khan – and William stopped to take a seat on the bench made famous by William's late mother, Princess Diana, who famously visited India's most famous landmark in 1992. It was one of the most anticipated moments in history ever since which finally happened. Diana was just 30-year-old while she posed for a photo that would later become iconic: In the famous photo, she cuts a solitary figure on the bench. The picture got very popular and many of them are still found in India. After her visit, a few months later she and Prince Charles got separated. There were dating and affair rumors of Diana then. She, unfortunately, died at a very young age. It was like a tribute to late princess Diana, who was also William's mother.

Kate and William Honor His Mother at Taj Mahal 24 Years After Her Famous Visit. The photographers snapped away William and while they were doing so William remarked saying "I hope you've got the symmetry right, Arthur," to the Sun's veteran royal photographer Arthur Edwards, who was among those who photographed Diana in exactly the same spot 24 years ago. History revolving! Kate also followed her husband's lead in taking off her sunglasses before smiling warmly for the cameras. William was aware of his mother's popularity and her connections with India but he confessed that he was looking forward to making new memories by himself. This historical site was the last stop for the couple before they go back to their home to their children Prince George and Princess Charlotte. Prince William's net worth is $40 million.