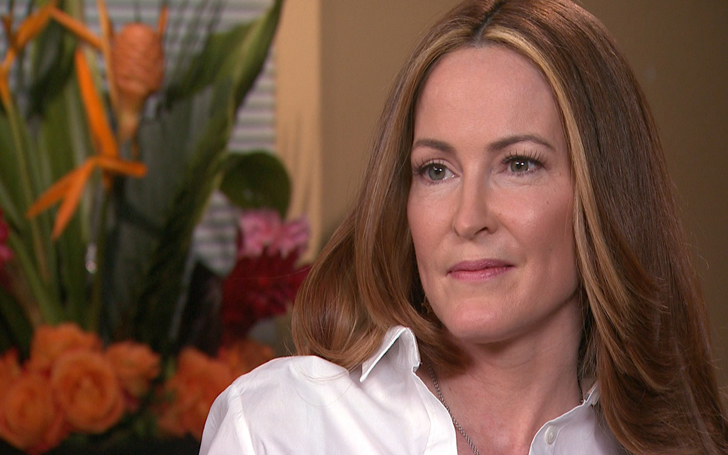 According to orange county sheriff’s office, she died on September 11, on Monday. She was 46. Reports suggest that she died of an apparent suicide.

"I am saddened to hear about this terrible tragedy,"  the 55 years old Rosie O' Donnell, 55, expressed her grief in a statement. "Mental illness is a very serious issue affecting many families. My thoughts and prayers go out to Michelle's family, her wife Krista and their child."

Rosie who is an Emmy award winner started dating rounds in 2011. Their marriage took place in a private ceremony in June of 2012 and later they adopted a daughter, Dakota, in 2013.

They split up in 2014 and filed for divorce in 2016. Rosie was handed the custody of their daughter Dakota.

Rounds mother spoke to the media saying "If anyone would like to give to the National Suicide Prevention it would also be greatly appreciated. There are so many out there in this world that has demons that they think suicide is the only way out."

It is believed that a private memorial service will be held sooner by the round’s family.