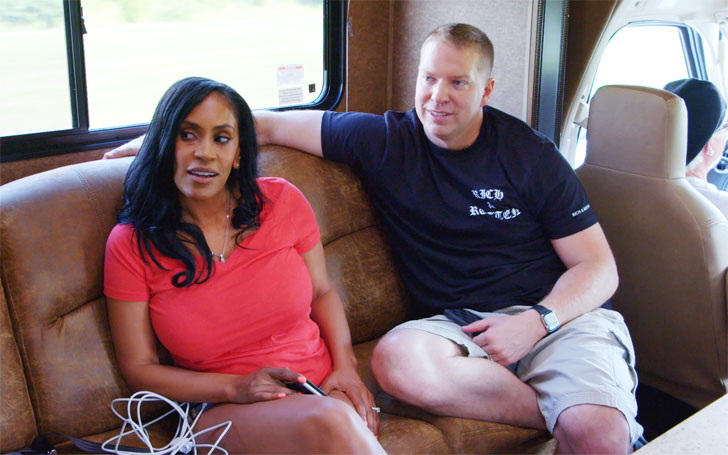 Gary Owen, the host of The Gary Owen Show, as we all know it, is a funny man. But, the funny-man has some serious skills in romance. After being named "Funniest Serviceman In America," his big break came in 1997 on Black Entertainment Television's stand-up showcase Comic View.

Owen followed this debut with featured roles in the films Daddy Day Care, Little Man, and College and has cultivated an African-American following after headlining on cable channel BET and performing at targeted events, such as Shaquille O'Neal's All-Star Comedy Jam Tour.

Not only has he made all his fans laugh out loud but has kept one woman very happy for over a decade. Well yes, we are talking about his wife, Kenya Duke.

So, how is their married life going on at present? Let's find out.

Gary Owen and Kenya Duke got married in 2003. And even after 14 years of marriage, they are still very much together.

The guy who is known for being the “Funniest Serviceman in America'' fell in love with the beautiful, Kenya Duke in the early 2000s. It has been laughter and togetherness ever since! 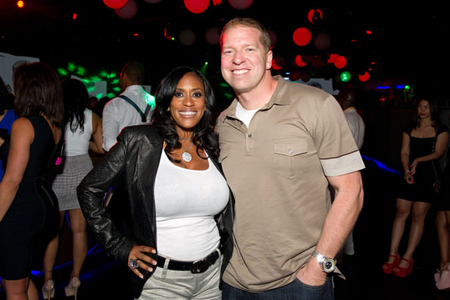 The owner of the successful travel management company, Premier Sports and Corporate Travel, Kenya Duke and her husband, Gary Owen reportedly first met at a comedy club where the handsome comedian was performing and receiving applause.

The Gary Owen Show host on BET showman, Gary revealed it took him three dates to finally get a kiss from Kenya. 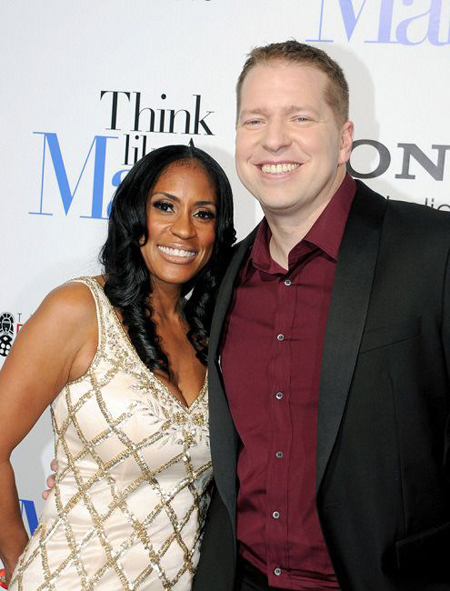 Also, in his interview with Mediamikes.com, Owen confessed that he was quite scared of Kenya, but he had made a commitment that if he is really going to marry a black woman, then he will do it to win it.

In the 14 years of their married life, they share three beautiful children. They have two sons named Austin Owen and Emilio Owen, and a daughter named Kennedy Owen 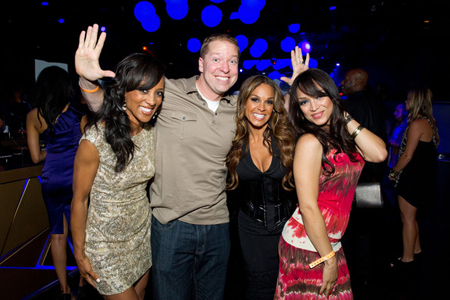 Well, it looks like they are set to make this 14-year long marriage into happily ever after.

The Black American’s Favourite White Comic, Gary Owen took only a year to become famous as a comedian.

The Funniest Serviceman in America was a Military Officer in San Diego. 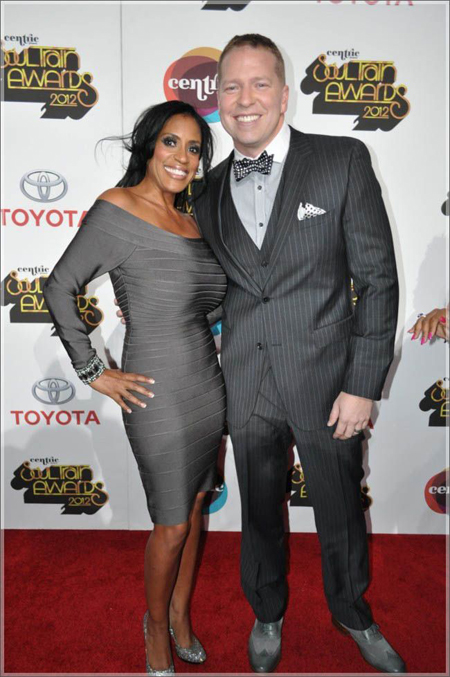 After winning “Funniest Black Comedian in San Diego” contest, most of the people started recognizing him, and soon he performed his first gig at “The Comedy Store” in Hollywood.

In July 1997, he auditioned for BET's Comic View. His two appearances on the multicultural comedy showcase won him own one-hour Grandstand show for himself.

Later, at the end of the season, he was selected from the year's four "Grandstanders" to be the host. Owen was the only white man to have ever hosted Comic View. 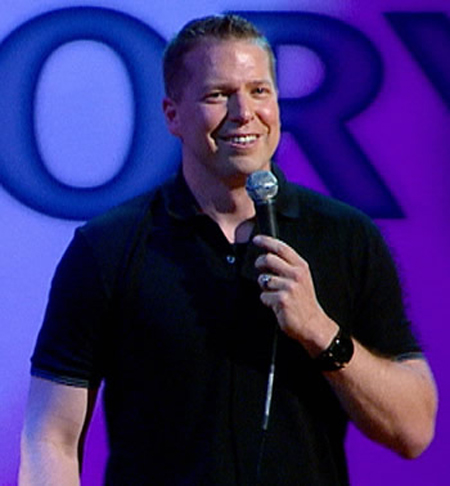 Also, in 2011, he produced two stand-up DVD: Breakin' Out The Park and Urban Legend.

Moreover, he also starred in the Screen Gems comedy Think Like a Man with Kevin Hart and the Gabrielle Union. Further, he has also been a part of films such as Rebound and Hillbilly Highway.