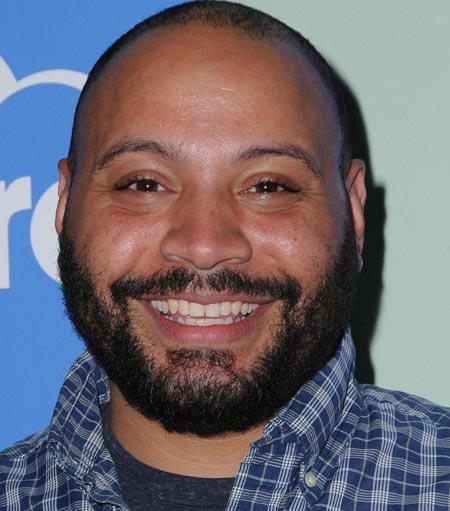 Colton Dunn is one of the industrious and dedicated members of the entertainment industry who believes in quality rather than quantity. He rose to fame after his breakout role on Comedy Central sketch series Key & Peele. He also received two Emmy Award nominations for his work in the series. He currently stars in the NBC workplace comedy Superstore. Besides, Dunn is also a writer and producer.

Colton Dunn was born on 30th June 1977, in Normal, Illinois to Kari Dunn Buron (mother). The detail of his father and sibling is hidden from the media. When he was an infant, he moved to St. Paul, Minnesota with his mother. There, he spent the majority of his childhood with his doting mom.

He later got enrolled at St. Paul Central High School and graduated in 1995. He also became a college friend with Nick Swardson and Charlie Sanders.

During his college years, Dunn briefly involved in many theatrical programs. He also joined the improvisational comedy group Boom Chicago. In 1998, he went to New York and started working for Late Night with Conan O'Brien.

Professional Career Including His Prolonged TV Role In Superstore

The American actor Colton Dunn made his debut with a small role in a 2003 film Phileine Says Sorry. He later took a role in a TV series Boiling Points for a year from 2004-05. He appeared in sketch comedy TV series MadTV from 2005-09. He played various characters in its 55 episodes sharing the credit along with Will Sasso, Nicole Sullivan, and more.

His breakout performance in the series also paved the way for him to showcase his potential in many other successful projects like Marvel Superheroes: What the--?!, Brothers, Pretend Time, and more. 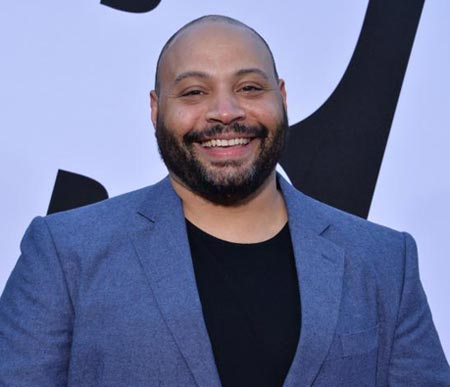 From 2012-15, the actor was cast on NBC sitcom Parks and Recreation alongside Amy Poehler, Rashida Jones, and among others. For his performance in the series, he was also nominated twice for Emmy Awards.

Dunn currently stars in one of the most viewed TV series Superstore. He has been appearing as Garrett in the series since 2015 along with America Ferrera, Ben Feldman, and Lauren Ash. His character of Garret is paralyzed from the waist down in the sitcom.

When Colton appeared as a wheelchair-bound, sarcastic scene-stealer in Superstore, the show's true fans started thinking that Dunn is really disabled in real life.

The actor later said that he is quite happy with his portrayal as he represents the community respectfully despite not being paralyzed.

Estimated Net Worth Is $2 Million

The Superstore actor is active in the world of entertainment for more than 18 years with dozens of successful movies and TV shows to his credit. He has a net worth of $2 million, in 2019. He makes over the average annual salary of a professional comedian that amounts to $20,000.

The majority of his net worth is from his multiple professions such as comedian, actor, writer, and producer. He has also been a part of many box office hit movies like Blockers that grossed over $94 million.

Prior to mama's loving boy, the 6ft tall actor Colton Dunn is also a devoted family member. He is a married man who exchanged the vow with Jessica Stier, on 7th Jan. Although there are few sources which report that they wedded in 2017.

His wife Stier became a certified nurse in April 2018. 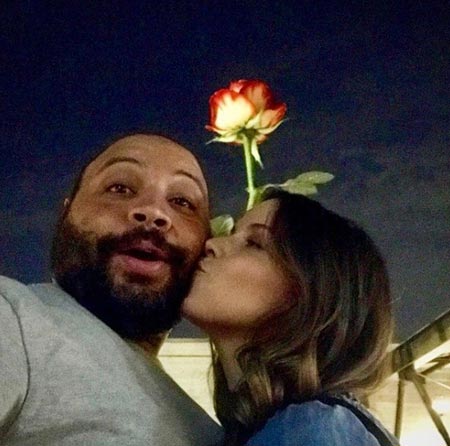 Prior to Jessica, Colton was previously in a relationship with an unknown girl. The couple shares a three-year-old daughter.