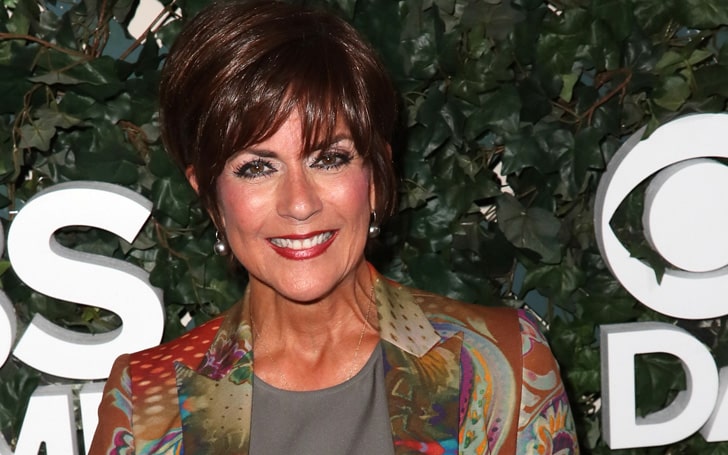 Hollywood star Colleen Zenk has gained fame from her work in the films The Comedian, Annie, Christmas Evil and the television series like As the World Turns. The mesmerizing actress enticed the world with her acting skills.

The 66-year-old actress' personal life is, however, filled with several ups and downs. Zenk was married and divorced twice. Before she divorced from her second husband, Mark Pinter, she was diagnosed with oral cancer, for which she underwent a number of surgeries. Did her cancer affect her married life?

The Gold Derby Award-winning actress was married to Michael Crouch. The couple dated for a long time before they tied the knot on 1st October 1983. The happily married couple gave birth to one child, daughter Kelsey Crouch. The couple's happiness couldn't last long as they got divorced in early 1987, just after four years of conjugal life.

Zenk was quick enough to find new love while her relationship with her first husband Crouch started deteriorating. She had started dating actor Mark Pinter while her divorce from Crouch was yet to be finalized.

The couple first met on the set of television series As the World Turns. The couple dated for some time before walking down the aisle on 9th August 1987. The lovebirds gave birth to two children, Morgan Pinter, and Georgia Pinter. The couple also raised four more children from their past marriages. Their son, Morgan sadly passed away on 10th April 2018. 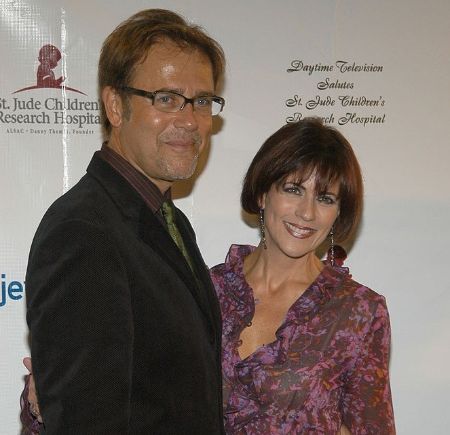 The couple lived a happy life with their six children in their Fairfield Country home in Connecticut. Their two-decade-long married life started to fall apart in the late 2000s and in early 2010, Zenk filed for divorce.

She announced she filed for divorce from Mark in that May when she revealed abandonment and irreconcilable differences as the cause for the divorce. Their divorce was finalized in August 2010.

Zenk was diagnosed with Stage II Squamous cell Carcinoma, oral cancer, on 5th March 2007 on the day of her daughter Georgia's 14th birthday. She underwent four surgeries including brachytherapy radiation.

Later, she went on to collaborate with The Oral Cancer Foundation to help create public awareness about the disease. Moreover, CBS provided the foundation with $500,000 airtime minutes on their national affiliates for PSA to play. 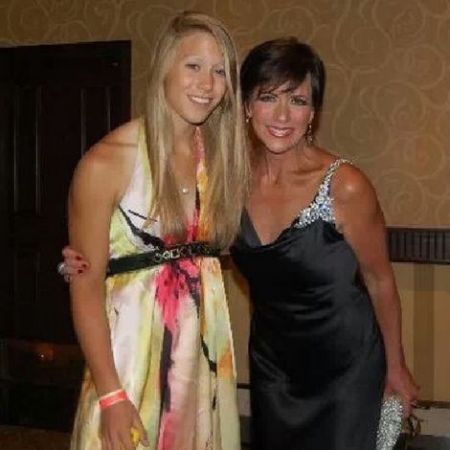 While she was expected to recover from cancer, it returned in November 2008. After her second diagnosis, she underwent neck surgery to have 22 lymph nodes removed. She also received IMRT radiation treatment for five weeks.

Her husband, Pinter was not by her side as she fought cancer for years. Moreover, Pinter was not loyal to his wife throughout the period which brought differences between the couple. The reasons appeared to be sufficient for actress Zenk to end their two-decade-long marriage.