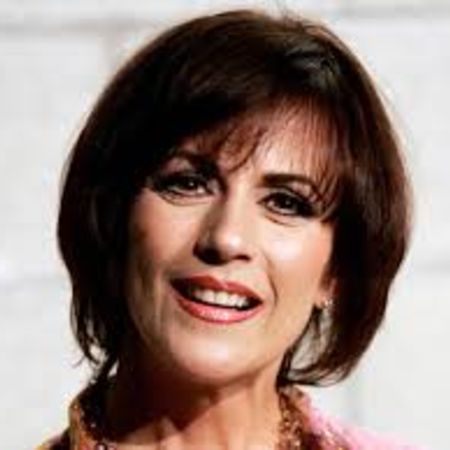 Colleen Zenk is an American TV personality who is best known for her role in the daytime TV drama As the World Turns. Also, she is renowned for playing the role of Celette in 1982's Annie. Besides, she is also famous for being the ex-wife of popular American actor Mark Pinter, who is best known for his performance in daytime soap operas.

Who is Colleen Zenk Married to?

The 66-year-old actress Colleen Zenk is a divorcee. Collen was married to Michael Crouch. The pair shared their wedding vows on 1st October 1983. Unfortunately, they split in 1987 after sharing 4 years of married life. The couple gave birth to child Kelsey Crouch.

After her first divorce, Zenk got married to Mark Pinter. The duo met each other at the set of As the World Turns. Eventually, they started dating and after dating for a long time, they walked down the aisle on 9th August 1987. After 23 years of marriage, they parted their ways in May 2010. 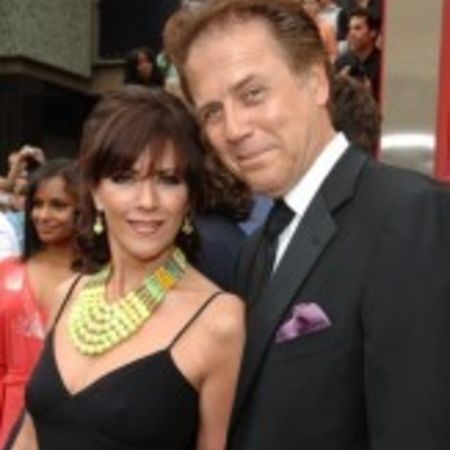 They share two children, Morgan Pinter, and Georgia Pinter. Unfortunately, her son, Morgan died on April 10 but the cause of his death is not revealed yet.

In early 2007, Zenk was diagnosed with oral cancer. She underwent four surgeries including brachytherapy radiation to cure her Stage II cancer.

In June 2007, after her first three surgeries for Oral Cancer, she starred as Phyllis Stone on Stephen Sondheim's Follies at the 50th anniversary of her production at Little Theater on Sullivan Square, Illinois.

Collen sang and danced with the 35-piece orchestra while convalescing the reconstruction of the tongue. In October 2007, she appeared on CBS's The Early Show to publicize the risk factors of oral cancer.

In 2008, CBS donated $500,000 in airtime minutes on their national affiliates for the PSA. She was again diagnosed with cancer in November 2008 and had a neck dissection surgery to have 22 lymph nodes removed.

In April 2011, only four months after another cancer surgery in her tongue, she presented her one-woman show Colleen Zenk: LIVE at Bob Egan's New Hope. Later, she also underwent a few more surgeries in August 2012 and January 2013.

66-Year-Old American Actress Is A Millionaire

As of 2019, Colleen has an estimated net worth of $1.2 million. The actress gathered her fortune from her career as an actress. She worked on several movies and TV series that helped her earn great fame as well as an impressive sum of money.

Some of her movies have collected a good sum of money at the box office including Annie gathered $57 million against the budget of $50 million. According to some sources, the average salary of a US actress is $48,000 to $54,000.

Zenk started her career in a musical theatre at The Catholic University of America at 9. Then, she made her Broadway debut in the stage musical sequel to Bye Bye Birdie titled Bring Back Birdie.

Later, she worked in several soap operas, television series and stage musical including Annie, Hello Dolly!, Follies, Godspell, Milgram, and the Fastwalkers and many more. 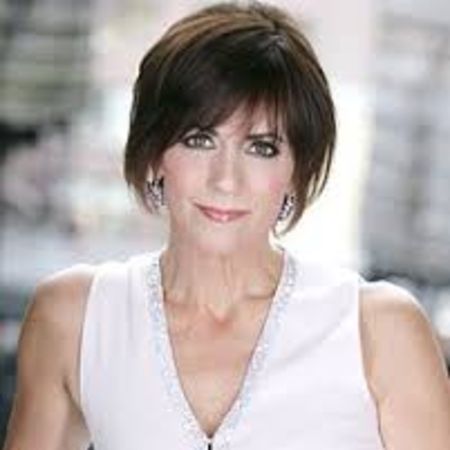 In October 2007, she appeared on CBS’s Early Show where she discussed the risk factors of oral cancer and to stress early screening with host Hannah Storm.

Talking about her awards and nominations, she received her first Emmy nomination for Lead Actress in 2001, 2002 and 2011.

Colleen Zenk was born on January 20, 1953, in Barrington, Illinois, USA. She belongs to white ethnicity and is American by nationality. She completed her education from the Catholic University of America.