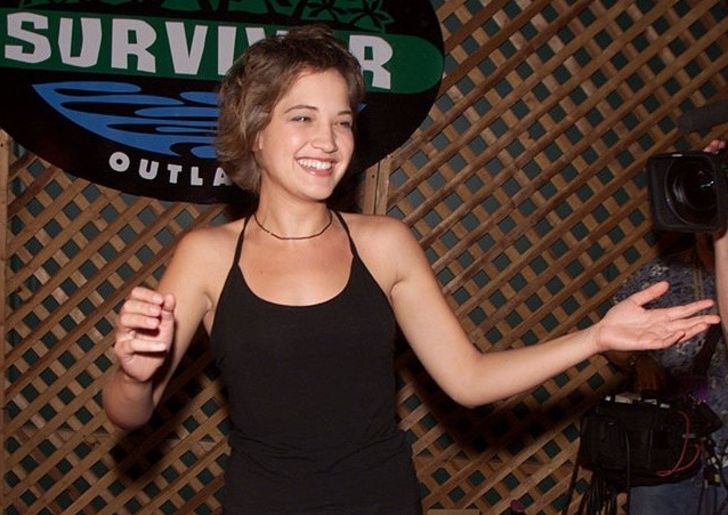 Colleen Haskell, an American former reality star & actress is best known as the cast of the reality TV show Survivor: Borneo (2000), where she finished 6th. Throughout her short-lived career in TV, she worked in the film The Animal as well as TV series: That '70s Show and Maybe It's Me.  Moreover, Haskell has made appearances in the TV  shows such as Late Show with David Letterman, The Tonight Show with Jay Leno, and The Rosie O'Donnell Show.

Colleen Marie Haskell was born on December 6, 1976, in Bethesda, Maryland, the USA. Her father John Haskell is director of support systems for Geico Insurance, while mother Patricia is Bethesda-based a career counselor.

Is A Graduate Of University of Georgia- Education & Early Career

After attending all-girls Connolly School of the Holy Child in  Potomac, Haskell went to Walter Johnson High School in Bethesda and graduated in 1994. Shen then enrolled at the University of Georgia in Athens & obtained a bachelor’s degree in theatre.

While at UGA, Colleen did a six-month internship at the London Film Festival and upon graduation, traveled in Ghana, West Africa and France.

Then, Colleen  Haskell relocated to Miami and attended Miami Ad Schoo on a 2-year portfolio program to pursue a career in creative advertising. At that time, she worked as a waitress and as a clerk at Books & Books on Miami Beach. Previously, at one point, Haskell was an intern at Arena Stage in Washington, D.C.

Came to Fame As Cast Of  Reality Series 'Survivor: Borneo'

In the fall of 1999, while walking in a mall with her friend, she came to know about an open casting call for contestants on CBS series Survivor: Borneo (2000). Soon, Haskell was selected in the survival reality show & was included in the ‘Pagong’ tribe. The reality star finished 6th in the show and was the only remaining of the Pagong tribe.

Even though she didn't win the reality series, it did earn her massive fame. Colleen then saw invitations from TV shows like Late Show with David Letterman (2000) and The Early Show (2000). 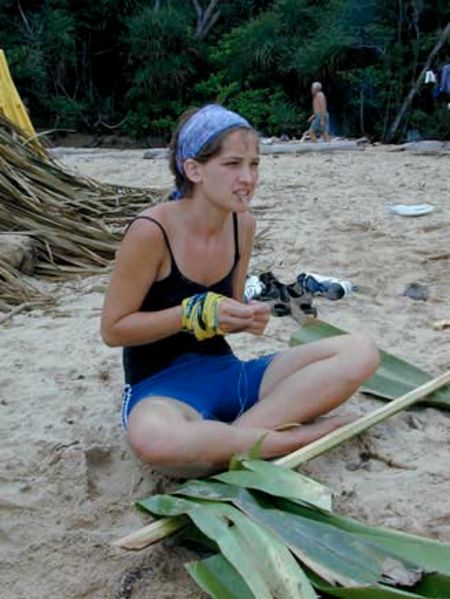 After that, Haskell got her film debut in 2001 through sci-fi comedy The Animal starring Rob Schneider, John C. McGinley, Edward Asner, and Michael Canton. She was cast in a guest role in That '70s Show (2000), the same year; and a year later, in Maybe It's Me (2001).

Over these years, the American former reality star & actress has made appearances in TV talk shows like The Tonight Show with Jay Leno, The Rosie O'Donnell Show, and The Late Late Show with Craig Kilborn.

In the All-Stars edition of Survivors in 2004, Colleen Haskell got a call to appear in the series, however, as per the producer Mark Burnett, she turned down the offer. Allegedly, she wanted to avoid TV fame & stated that she "moved on with her life and just genuinely didn't want to go through that again."

Is Married & Mother Of 2- Who Is Her Husband?

After waiving hands to the TV career since the beginning of 2002, the Survivor star led the rise to many queries about her whereabouts. Currently, Colleen lives in New York with her husband Alan Hampton. The duo shares 2 children together, both daughters: Catherine and Jane. 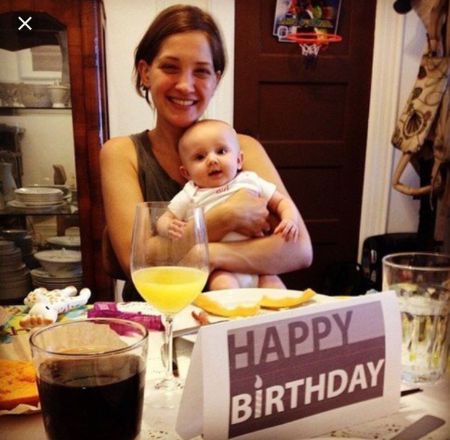 Although Haskell is pretty low-key about her profession, she probably pursued her dream career in creative advertising. She seems to enjoy her privacy & is not much active on social media profiles like Instagram and Twitter.

How Much Is Colleen Haskell's Net Worth In 2020?

According to Celebrity Net Worth, Colleen Haskell has a net worth of $500,000 in October 2020. Indeed, the majority of her massive fortune came through her TV career. Haskell appeared in 14 episodes of the reality TV series Survivor & later in the feature film The Animal. Moreover, she seems to prefer a simple lifestyle, it did save a lot of expenses on luxury. Allegedly, Colleen summed up hundreds of thousands of dollars per year.