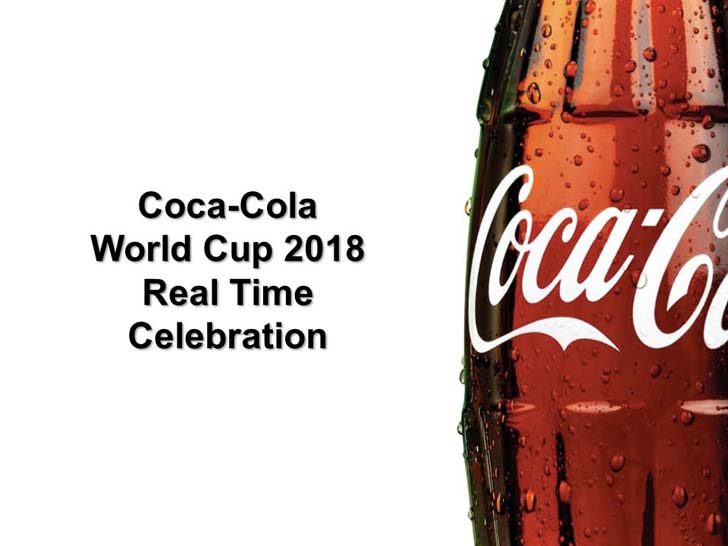 As per the reports by Yonhap, Coca-Cola Beverage Co., Seoul, will start to feature BTS as their promotional amba s sadors in June, just ahead of the 2018 World Cup, Russia. 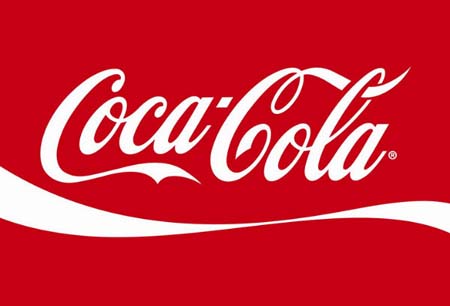 Coca-Cola has been an official sponsor of the World Cup event since 1978. Coca-Cola is partnering up with the K-pop stars BTS for an ad campaign slated to run during the World Cup in Russia. 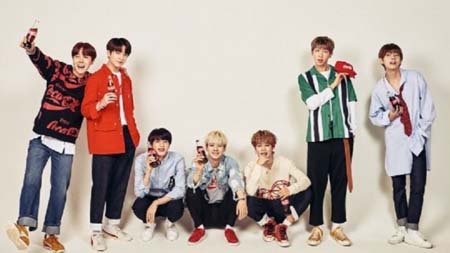 BTS is set to release their third full-length album, Love Yourself: Tear on May 18, good news for K-pop fans. The sequel to their previous album Love Yourself: Her, Tear is the second album in the group’s Love Yourself series and follows the release of the record-breaking Japanese Face Yourself album.

The Korean band will also perform at the Billboard Music Awards on May 20, where they are once again nominated for the top social artist award.

With a highly dedicated fan-following, BTS has become one of the world’s most buzzed-about boy bands of this generation. The deal follows the group becoming representatives of companies, including Line.