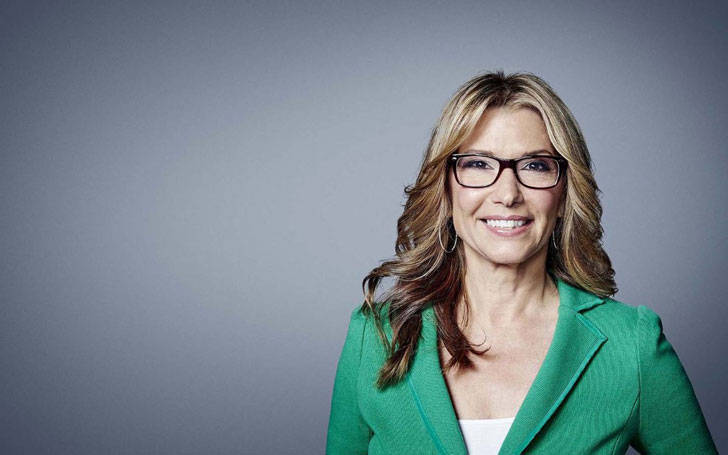 Carol Costello, an American journalist and anchor, currently works as a news host for the renowned HLN, a CNN-owned channel. Previously, she was a presenter of CNN Newsroom and CNN Daybreak.

Well-known for her notable coverage of Hurricane Katrina, Virginia Tech massacre, and US presidential election 2008, Carol has recently joined HLN and left CNN.

Carol Costello left CNN in January 2017 and joined HLN-TV because of her personal reason. Her move to HLN was really emotional which you can see in the image below! 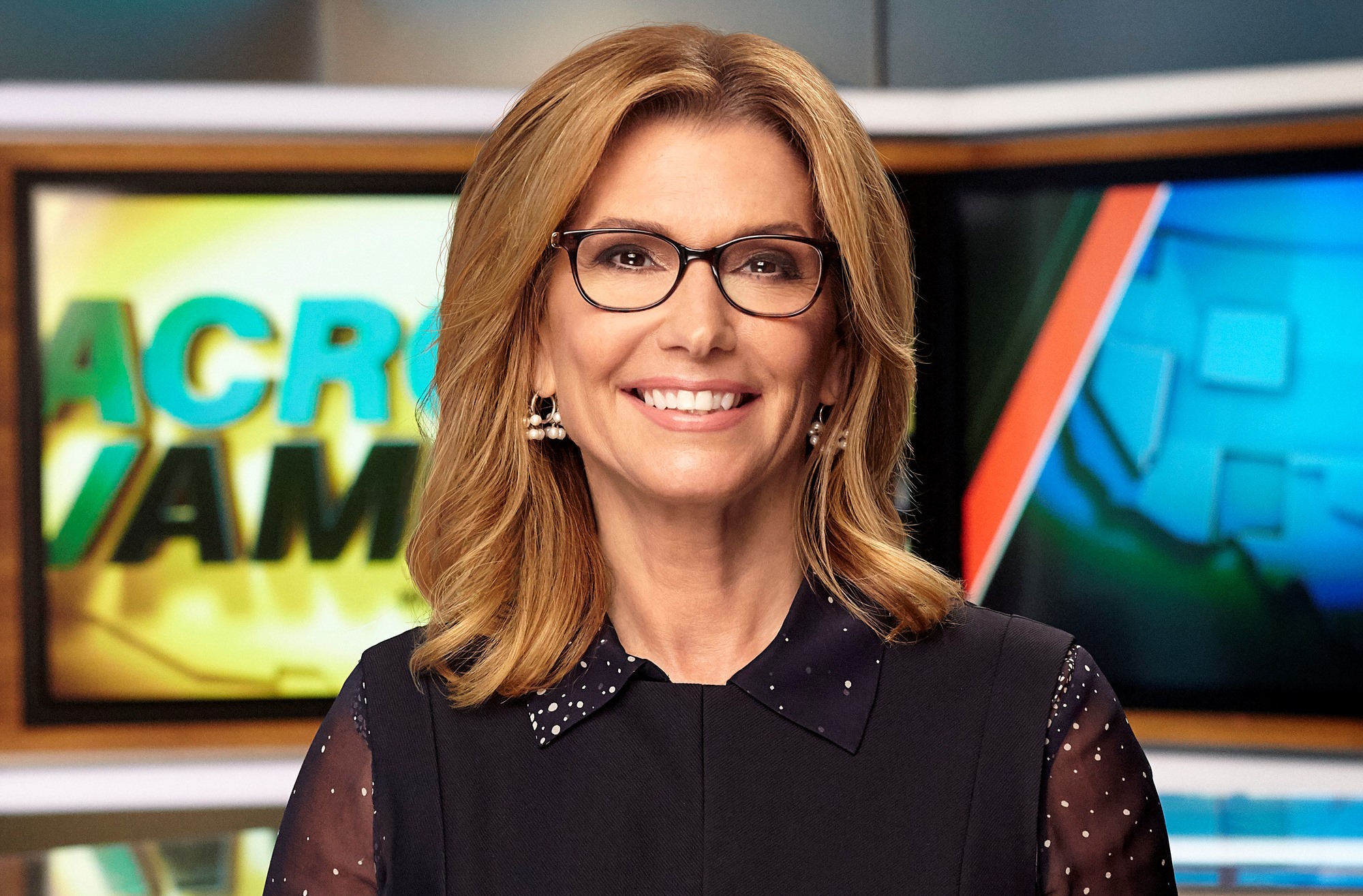 On 31 January, she announced her transfer from CNN to HLN on her show letting the world know the main reason for leaving CNN.

Before I thank you for joining me this morning, I would like to share a big life change with you. Friday will be my last day at CNN. I’m not leaving the family, though, I’ll be heading to Los Angeles to anchor a new show on HLN. This is a personal decision and it was extraordinarily difficult; it was like cutting off my left arm.

After her announcement, CNN president Jeff Zucker released a statement expressing his infinite gratitude toward her and congratulating Costello on the new gig.

During her more than 15 years with us, Carol has been at the forefront of some of the world’s most significant stories, including the Boston Bombing, Pop Francis’ historic visit, and our coverage of the Iraq war. She is all heart and grace, and the epitome of a seasoned journalist, making her the perfect fit to join HLN’s powerful bench of reporters.

Carol became is not the only one who has moved from CNN to HLN. Before that, some CNN anchors have also moved to HLN, including Ashleigh Banfield, Michaela Pereira and Christi Paul

Carol joined CNN in the year 2001 and started serving as an anchor and reporter. Later, she became a contributor of the news desk of CNN, New York Bureau.

While she was there, she covered the Hurricane Katrina, 2008 presidential election, Virgin tech massacre and many others major events.

Then, she became a host of the CNN Daybreak and hosted for a long time for some years. Carol also served as a contributor to The Situation Room and other programs.

During her time at CNN, she interviewed famous personalities like four former US presidents, Jimmy Carter, Ronald Reagan, George W. Bush, Bill Clinton, and many others. She also covered four presidential inaugurations.

My team got me this awesome cake for my last show. Goodbye to the most talented team in television. pic.twitter.com/qeSKPB5mIa

Before joining CNN, she worked five years for WJLA-TV, in Washington. There, she served as an anchor and investigative reporter. She has also won several awards including Emmy because of her contribution to the journalism industry.