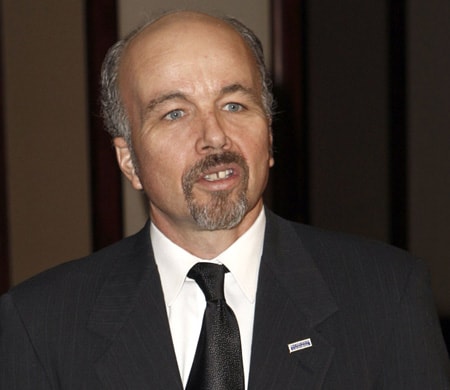 Clint Howard is an American-born actor, best known for his roles in the films The Waterboy and Apolo 13. Moreover, he is also known as the younger brother of actor and director Ron Howard. He has worked in numerous movies directed by his brother Ron.

Howard was born to father Rance Howard and mother Jean Speegle Howard on April 20, 1959, in Burbank, California. He was born as Clinton Engle Howard. He has a sibling; Ron Howard. His father Rance was a director, writer, and actor who belonged to German, English, Scottish, Irish, and Dutch ancestry. Rance died in 2017.

Information regarding Clint's educational background is not available at present. But, as his brother Ron studied at Robert Louis Stevenson Elementary and David Star Jordan Junior High School, we believe, he might have studied there as well.

Clint Howard made his screen debut at the age of 2 when he appeared in five episodes of The Andy Griffith Show. In the show, he played Leon, a toddler in a cowboy outfit. His other works as a child artist include The Streets of San Francisco and The Virginian.

Howard landed his first prominent role on Gentle Ben in 1967. He was also starred as Herbie in an episode of Night Gallery and as Billy in the made for television version of The Red Pony. 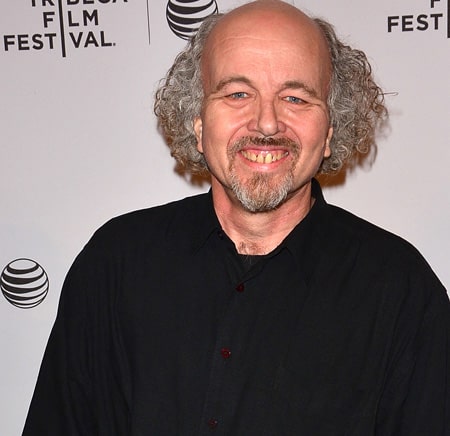 In his decades-long acting career, Howard has worked in seventeen films directed by his brother Ron including his directorial debut Old Paint. His recent film appearances were as Sanders in Alabama Moon, and Dr. Owen in Nobody Gets Out Alive. Clint worked in Solo: A Star Wars Story in 2018 which was directed by his brother. Besides, Howard has also worked as a music artist.

As of now, Howard is unmarried and not dating anyone. Previously, Howard was married twice. Information about his first marriage and first wife is not known in the media. Howard's second wife was Melanie Sorich. They tied the knot on 29th October 1995. 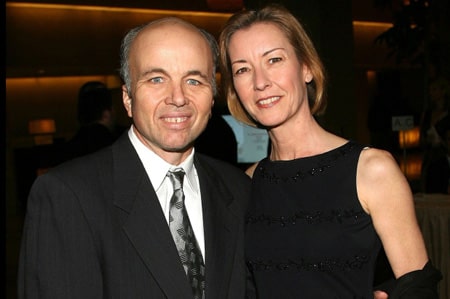 They spent over 22 years of marital life before they decided to go their separate ways. In April 2017, Howard filed for divorce citing irreconcilable difference as the cause of their divorce. They didn't give birth to any child before getting divorced.

Net Worth and Assets

Clint Howard's net worth is estimated to be around $4 million as of 2019. Moreover, his salary is estimated to be around $95k per annum. His lucrative acting career is one of the major sources of his income and net worth. By far, he has appeared in several Box Office hit movies such as Winnie the Pooh and the Honey Tree that earned $6.2 million, The Jungle Book, that made 141.8 million, and The Dilemma earned $69.7 million at the box office.

Talking about his assets, Howard has a mansion in Burbank, California which he bought for $500k in January 2018. The mansion features three bathrooms, three bedrooms kitchen, and standard living rooms.

Moreover, Clint claimed a bunch items belonged to him while he filed for divorce from his ex-wife Melanie. The list included his Burbank home, scripts from his old movies, his rights to screenplay Where's Little Louie? and saving bonds worth $24k. In the filing, Howard said his then-wife could keep her jewelry and bonds worth $10k.

Meanwhile, the court ordered to divide their cars; Honda Accord and Chrysler 300. The former costs around $30k while the latter cost between $30k and $50k.