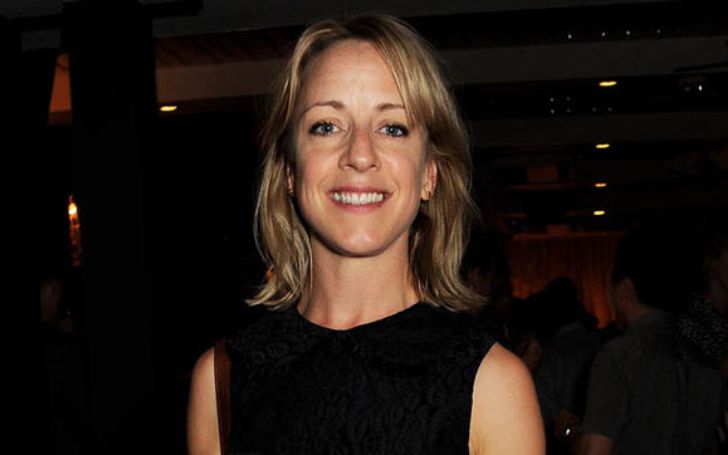 47-year-old English actress Claudie Blakley rose to the spotlight for her performance as Nina in Anton Chekhov's play The Seagull. Likewise, she is also popular for playing Mabel Nesbitt in Robert Altman's Oscar-winning film Gosford Park.

Claudie Luan Blakley was born on 4th January 1973 in Easthampstead, Berkshire, England, the UK to English actress Lin Blakley and guitarist Alan Blakley. She is 47 years old as of 2021 and stands 5 feet 6 and a half inches tall in height. 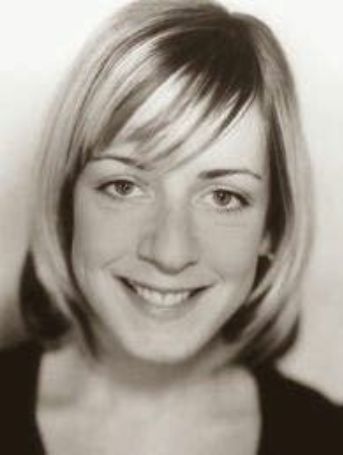 She grew up alongside her sister Kirsten Blakley who is the lead singer of Little Spitfire. Likewise, she trained at the Central School of Speech and Drama.

The Lark Rise to Candleford star is married to actor Ross Anderson. The pair shares a daughter named Mabel.

Did You Know? Mabel was just eight months old when Claudie was filming the 2019 movie Manhunt.

When Did She Begin Her Career?

Lennon Naked star began her career on stage after her graduation. During the initial stage, she appeared in the Royal National Theatre's production of Rosencrantz and Guildenstern are Dead and Peter Pan.

Blackley grabbed both media and the public attention with her role Nina in the 1998 play The Seagull. She also won the Ian Charleson Award for her performance in the show.

In 2005, she played Charlotte Lucas in Joe Wright's version of the romantic drama film Pride & Prejudice. In the movie, she starred alongside Keira Knightley, Matthew Macfadyen, and Brenda Blethyn. 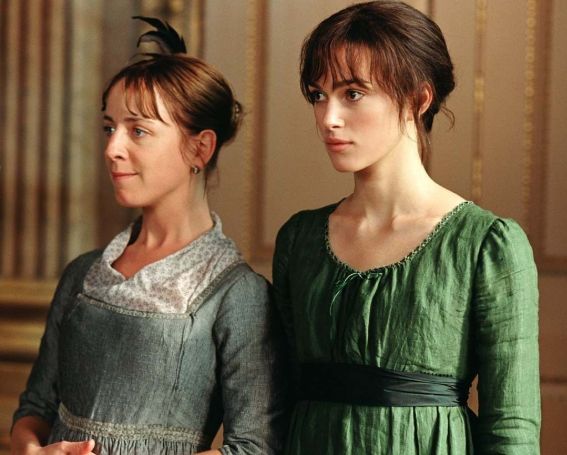 The mother of one portrayed Cynthia Lennon in the biographical film Lennon Naked which is about the life of late singer-songwriter John Lennon. The movie stars Christopher Eccleston as John Lennon, Christopher Fairbank as Freddie Lennon, Allan Corduner, and Andrew Scott.

Some of Blackley's other notable work credits are The Nativity, The Night Watch, The Driver, Call the Midwife, Grantchester, and more.

Similarly, her theatre works are The Tempest, The Good Samaritan, Alls Well That Ends Well, Love and Money, Macbeth, Chimerica, Consent, and Stories.

The Manhunt has been working as an actress since 1995 for about 3 decades. Throughout her career, Blackley has starred in several films and TV shows. 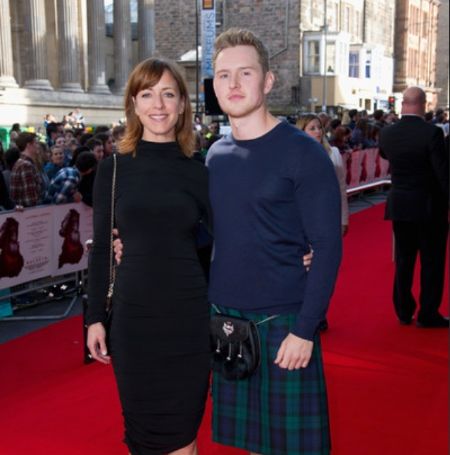 Though she has not revealed her exact net worth, she surely makes thousands of dollars to her name. Moreover, some online tabloids estimated her net worth at around $1 million as of 2021.