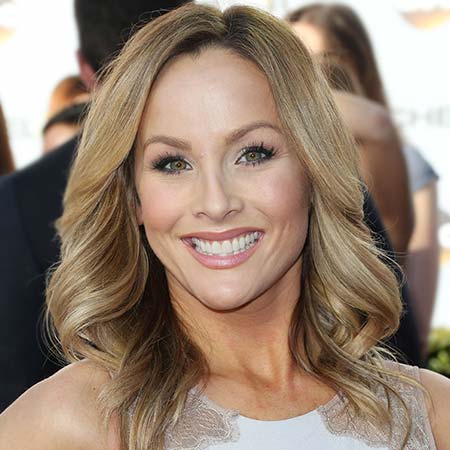 Clare Crawley is an American hairstylist and television personality best known for competing on the season 18 of The Bachelor to win the heart of Juan Pablo Galavis. She has also appeared on the spin-offs The Bachelor Winter Games and Bachelor in Paradise. She was previously engaged to Benoit Beauséjour-Savard.

Clare Crawley was born on March 20, 1981, in Sacramento, California, the United States of America, Names of the father and mother of the 38-year-old TV star are not available.

Clare is not the only child of her parents but she has five siblings. She is of American nationality and belongs to white ethnicity.

Her dad died before she appeared on the 18th season of the ABC hit television reality show, The Bachelor. Her height is 5 feet 5 inches while her weight is yet to be revealed.

As for her education, Clare has not disclosed from where and when the Bachelor star has completed her graduation.

Clare Crawley started her career as a hairstylist; she used to work as a hairstylist in Sacramento, California. She joined the season 18 of The Bachelor in January 2014.

They all competed on the Bachelor season 18 to win love and affection of football midfielder Juan Pablo Galavis. Clare became the first runner-up of the show while Nikki and Andi became the winner and the second runner-up of that season respectively.

Moving towards the personal life of Clare Crawley, she is currently single but she was previously in a relationship with her The Bachelor Winter Games co-star Benoit Beauséjour-Savard.

The pair became engaged during the reunion episode of the ABC hit series. He popped the question with a stunning 2.3-carat diamond ring designed by celebrity jeweler Neil Lane. 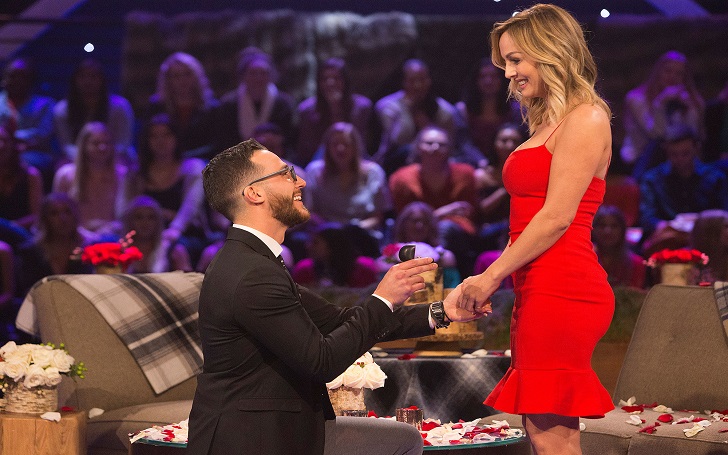 The engaged couple enjoyed a romantic relationship together for a long time but in February 2018, the two announced in a joint statement that they had called it quits.

Being a successful hairstylist and Bachelor Nation star, Clare Crawley has certainly earned a good amount of money.

According to multiple online sources, Clare has an estimated net worth of $800 thousand. As for her salary, the 38-year-old reportedly earns $100 thousand to $200 thousand per year.

According to a Bachelor Nation spoiler, Reality Steve a.k.a Stephen Carbone, each star on The Bachelor make around $100,000 per season while a winner gets prize money of $250,000.