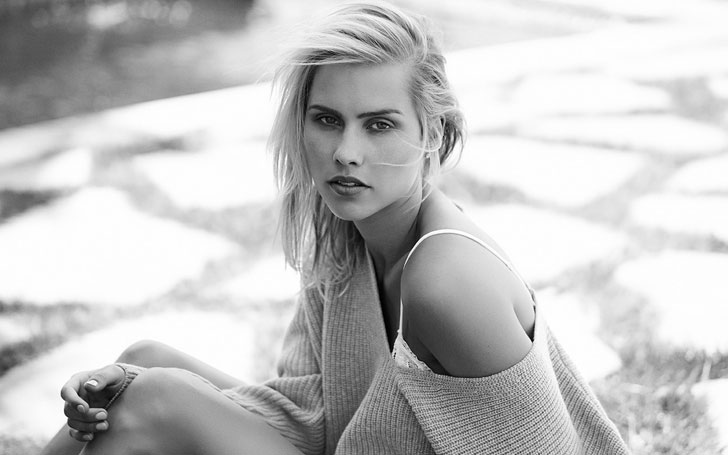 Actress Claire Holt and her beau Andrew Joblon are engaged!!!!

The Originals star, 29, took to her Instagram on Sunday announcing her engagement where she has flaunted a stunning sparkler on her ring finger while kissing her fiance. Holt captioned the snap as:

My heart is so full

Holt's engagement to Joblon comes just months after her ex-husband filed for divorce- citing irreconcilable differences- on April 27 which was only a day before their first wedding anniversary.

Two months after, the 47 Meters Down actress revealed her affair with the real estate executive Joblon in a series of Instagram uploads from their getaway in Italy.

Holt married her ex-husband Matthew Kaplan, a television producer in April 2016. She had previously announced her engagement to the producer in 2015. Before their married relationship reached one year mark, Kaplan filed for divorce. One week later, the starlet filed a response and mentioned the separation date as April 27 instead of Kaplan's April 24.