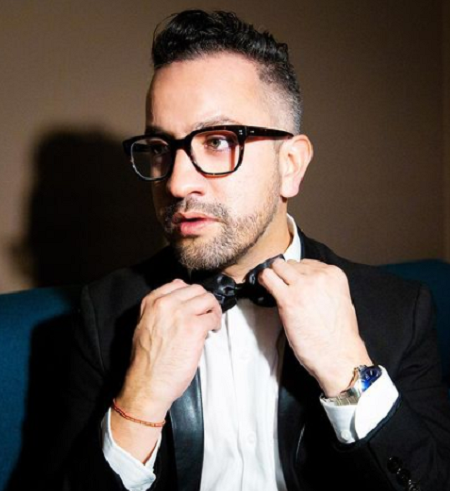 Jose Manuel Torres Morales, who is professionally known as Chumel Torres, is a famous Mexican comedian and YouTuber. The 39 years old internet personality grabbed attention for his political satire, especially focusing on Mexico.

What Is His Real Name?

Chumel Torres’ full name is Jose Manuel Torres Morales. He was born on 7th May 1982, in Chihuahua City, Chihuahua, Mexico. He belongs to Mexican nationality, whereas his ethnicity is Caucasian white.

Torres studied at the Chihuahua Institute of Technology and graduated with a Mechanical Engineering degree.

Upon graduation, he started working in project management of a maquiladora of medical equipment in Chihuahua. He had worked for eight years.

Torres is now a comedian and internet personality. He grabbed attention during the 2012 Mexican general election, where he tweeted a proposal of one of the then-presidential candidates, Andres Manuel Lopez Obrador, which another presidential candidate Gabriel Quadri retweeted. This offered him the opportunity to write columns for blogs and weekly newspapers in Mexico City.

After working in the capital, the internet personality realized that he would instead reach younger audiences through YouTube series, entering the YouTube world. His YouTube videos are more about humor with a prominent theme of political satire. Back in 2017, he hosted the 2017 MTV Millennial Awards.

How Much Is Chumel Torres’s Net Worth?

Chumel Torres’s net worth and earnings are not revealed in the media. However, there is no doubt that he earns a high figure of money from his involvement in his comedy career and internet personality.

His Personal Life Is Quite Confusing!

The 39 years old internet personality’s personal life is not clear. He has not made any headlines for his relationships and link-ups.

However, while surfing around his Instagram, it seems like he is the father of a child, son. Back on 31st October 2020, he posted a picture of the kid with a woman, who might be the mother of his son. 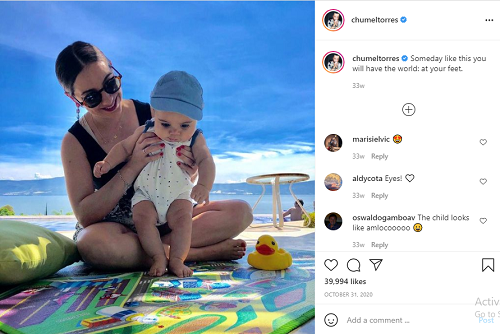 However, Torres is yet to open up if he is the father of the kid or the woman is his wife or partner.