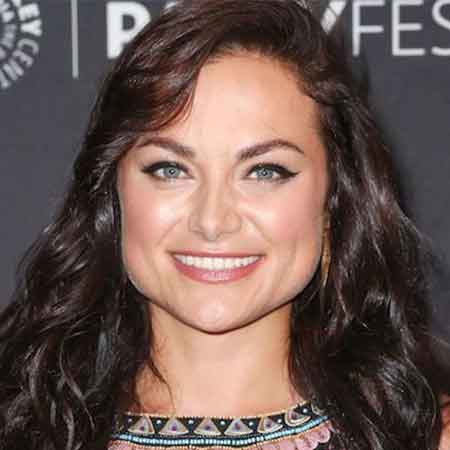 Christina Ochoa is a Spanish actress, writer, and science communicator who has appeared in numerous Television series like Modern Family, Animal Kingdom, and Valor. She belongs to the family of both artistic and scientific worlds which is why she is indirectly related to both the profession.

Born Cristina Ochoa Lopez on January 25, 1985, in Barcelona, Spain, Christian hold Spanish citizenship. She is the daughter of acclaimed Spanish sculptor Victor Ochoa and the grand-niece of 1959 Nobel Prize winner Severo Ochoa. He spent most of his early days in Barcelona along with her family.

Her zodiac sign is Aquarius which perfectly defines her independent, mysterious, free-spirited and eccentric personality.

After her graduation, Ochoa moved to Madrid to pursue a career in arts in order to study and work in the field. Later, she started her career from theatrical plays in Washington, D.C., at the Little Theatre of Alexandria.

In 2009, Ochoa made a brief appearance in TV series [email protected] in 2009 followed by her appearance in I Hate My Teenage Daughter and Modern Family 2011 and 2012 respectively.

From 2016 to 2018, Ochoa appeared in the American drama series, the Animal Kingdom following her role of Karen Morales on the Robert Rodríguez show, Matador in 2014.

The Blood Drive  (2017) actress also appeared in Valor for one season from 2017 to 2018. From 2018-19, the actress played the role in A Million Little Things sharing the screen along with David Giuntoli, Romany Malco, Allison Miller, Christina Moses, and more.

Ochoa is also a part of the Los Angeles Committee for Science for Society, which promotes science in society and scientific literacy.

She is also a writer and has written articles for several publications. Ochoa a monthly film column in El Imparcial.

As of November 2018, Ochoa's net worth is estimated to be in million dollars, however, the exact figure of her net worth is yet to be out.

Her annual salary is alleged to be around $300,000 while her property details are undercover. The average salary of a TV actress is reported to be $57,000 per year.

With her attractive earnings, Ochoa lives a lavish lifestyle.

Christina Ochoa, 34 (as of 2019) is an unmarried woman. Recently, she is not reported to be dating and no update on her affairs and relationships have emerged.

Back in 2013, Ochoa was in a relationship Nathan Fillion and even got engaged in 2014, however, the couple broke up shortly after their engagement. 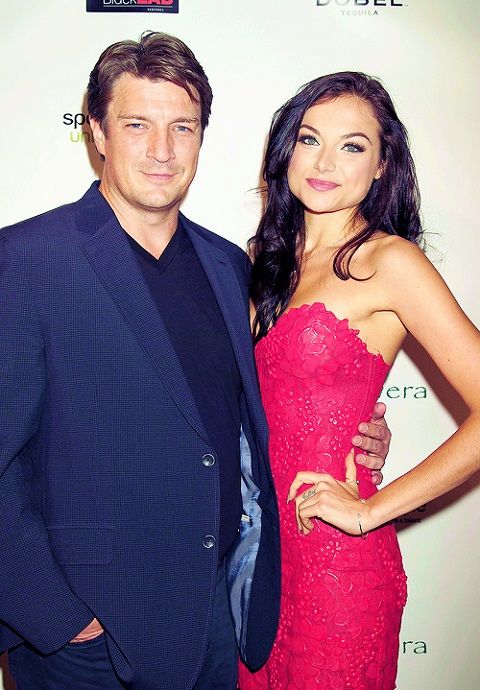 Also, Ochoa holds some records of past affairs. From 2014 to 2016, Ochoa was having an affair with Baby Daddy star Derek Theler. The couple also appeared in Discovery's Naked And Afraid in 2015. The couple also worked together on many other projects. Despite their loving relationship, the duo could not last long and ended their love affair in Jan 2016. As of now, the actress is single.

Ochoa is active on Instagram and Twitter where she has over 123k followers and 22.2k followers respectively as of 2019.