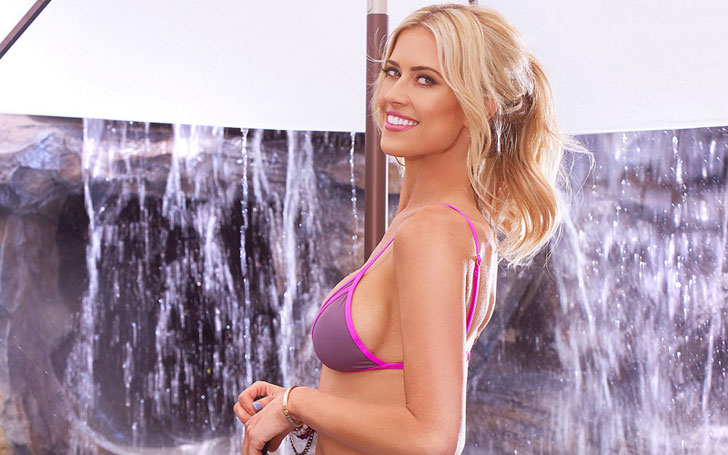 The Flip or Flop star Christina El Moussa is now a celebrity guest editor for lifestyle and home for E! In addition to the show host, she is also a real estate investor and interior design expert as well.

On her recent talk with E!, she has opened up about her some past experiences on flipping her first house, her favorite flip, and her personal aesthetics. 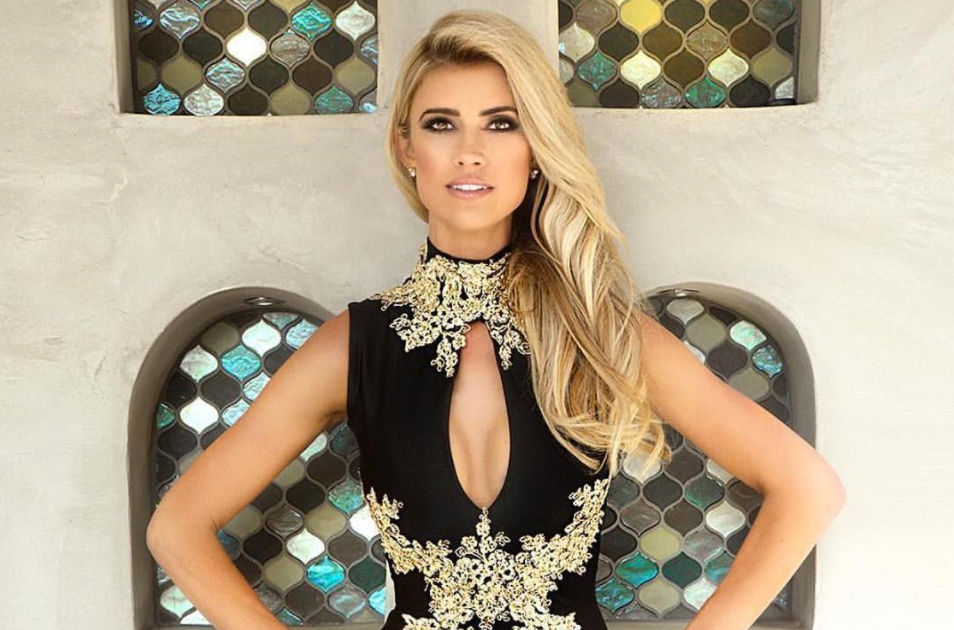 She remembers her first memory of flipping her house when she was pregnant with her daughter Taylor. They bought a condo in Santa Ana for $120,000. It was so especial for the couple as they won the house in their first auction.

She describes she likes to renovate house in the beach cities as they can go little more with the budget. Also she says she loves to do more original things like wallpapers and high-end design. Christina El Moussa and Tarek El Moussa with their daughter

She describes rustic glam as her favorite style. She likes to work with the rugged materials like exposed stone or reclaimed wood but with something like a girly chandelier or pretty furniture.

Christina believes she can always flip houses irrespective of any kind of market. She thinks if the market is low or kinda crashing, then it’s time to capitalize if you have cash to flip houses and when the market is hot, they sell for more.