Christian Oliver is a German actor who has been active in the entertainment industry since 1994. He is well known for appearing in the long-running, popular action TV series Alarm für Cobra 11. Likewise, the actor also has starred in the comedy film Ready or Not.

As of writing this article, he is 46 years old. He holds German nationality. He worked as a model until pursuing a career in the acting field.

Net Worth Is In Million-Popular Film And Television Series Roles

The 46-year-old actor is believed to have an estimated net worth of $1 million as of August 2021. He collects his riches through his successful acting career.

As per salary experts, in Germany, the average salary of an actor is around 68.244 € per annum. So he might be making in a similar or above range.

From 1994 to 1995, he first stepped into acting, appearing in the teen sitcom television series Saved by the Bell: The New Cla s s.

He then starred in the comedy-drama film The Baby-Sitters Club (box office $9.6 million and budget $6.5 million) in 1995. He acted in other numerous films and TV series such as Eat Your Heart Out, Sliders, and Undressed.

Oliver played Jan Richter in the long-running, popular action TV series Alarm für Cobra 11 from 2002-2004. He featured in the film Subject Two in 2005. 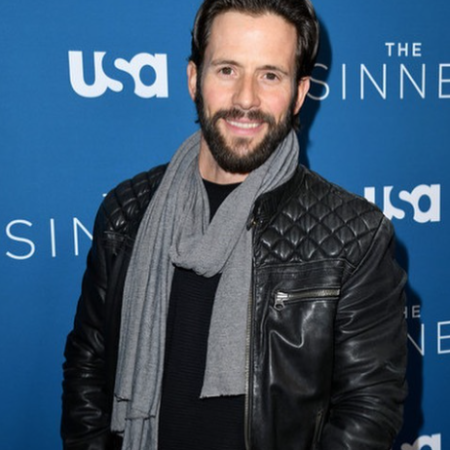 A year later, he went on to star in the film The Good German. In 2008, the actor worked in the action-comedy film Speed Racer (budget $120 million and box office $93.9 million).

Christian was cast as Chris in the independent comedy film Ready or Not alongside Seamus Dever, Fernanda Romero, and Evan Helmuth in 2009.

He appeared as Venetian Nobleman in the romantic action-adventure film The Three Musketeers (box office $132.2 million and budget $75 million) in 2011. The film starred actors like Logan Lerman, Milla Jovovich, and Juno Temple.

Oliver appeared as Steiner in the Netflix series Sense8 in 2015. Similarly, he was seen as Wernher von Braun in the NBC show Timeless in 2016.

In 2020, he made an appearance as Wilhelm Zuchs in the Amazon Prime Video TV series Hunters.

'Ready or Not' star Christian Oliver is a s sumed to be single as of right now. He hasn't revealed anything about his relationship and is quite secretive when it comes to his personal life. 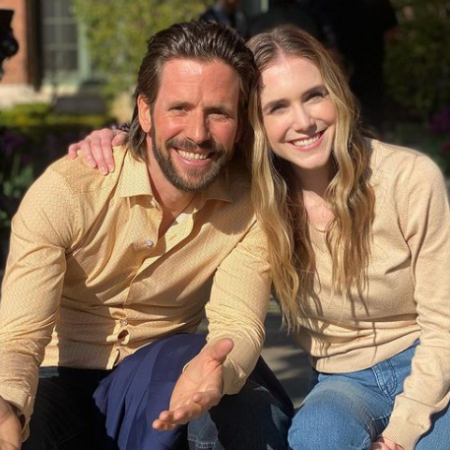 However, his online romances are pretty popular among fans, including with actress Spencer Locke. He often posts snaps with his co-star on his Instagram @christianoliverofficial.