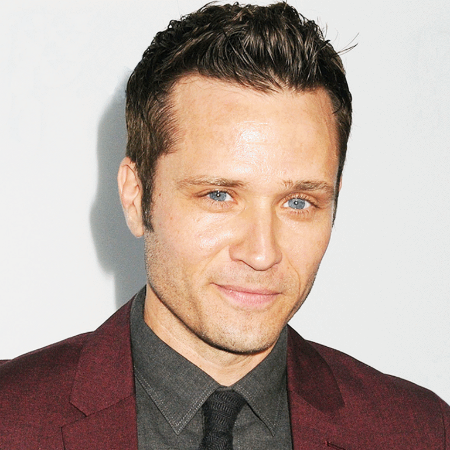 How Old is Seamus Dever? What is his Height?

Seamus Dever was born Séamus Patrick Dever to a drama teacher father and a history professor mother on July 27, 1976. The native of Flint, Michigan is 44 years old at the time of this writing and stands at 5 feet 10 inches (1.78 meters).

His family moved to Bullhead City, Arizona when Seamus was six and he attended Mohave High School, graduating as the valedictorian of his cla s s. He is a graduate of Northern Arizona University and holds Master's degrees in acting from The Moscow Art Theatre in Moscow, Russia, and Carnegie-Mellon University in Pittsburgh, Pennsylvania.

Seamus Dever made his on-screen debut in 1999 in an episode of the syndicated action/adventure drama series Pensacola: Wings of Gold.

He went on to have a slew of guest appearances on shows like Crossing Jordan, Without a Trace, Cold Case, JAG, and Charmed.

His first prominent television role was that of Dr. Ian Devlin in the Guinness World Record-holding daytime medical soap opera General Hospital. He went on to have recurring appearances as Dr. Chris Ferlinghetti on the Lifetime drama series Army Wives.

Additionally, he also had appearances on AMC's Mad Men, CBS's Ghost Whisperer, and various iterations of the CSI television franchise including CSI:NY and CSI: Miami. 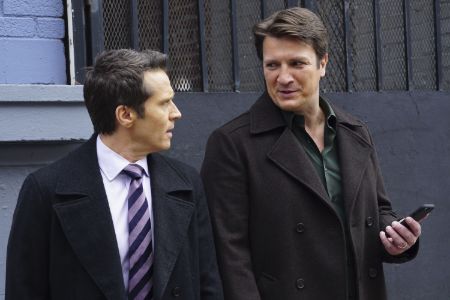 Married since May 2006 to Actress/ Travel Blogger Juliana Dever

Seamus Dever has been married since May 26, 2006, to actress and travel blogger Juliana Dever.

In an instance of real-life imitating reel-life, Juliana portrayed Jenny Ryan, the on-screen wife of Dever's character Kevin Ryan on Castle. They were introduced as a couple in the show's second season and made intermittent appearances throughout the rest of the eight seasons of the show. 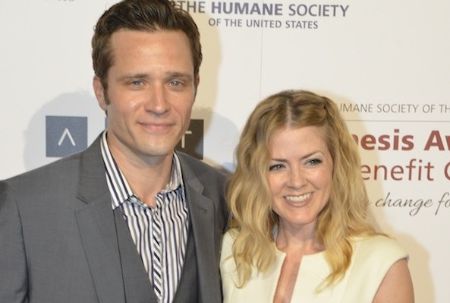 Besides that, Juliana has had guest appearances on TV shows like Criminal Minds and Scandal and movies like The List, Time and Tide, Into the Arms of Strangers, Affairs in Order, and Ready or Not.

According to some sources, Seamus Dever is estimated to have a net worth of $1 million. His wealth is believed to have come from his illustrious on-screen career as a film and television actor. Since his career began in 1999, Dever has appeared in many films and television shows including his most-recognized role as Detective Kevin Ryan in the ABC series crime-comedy-drama series Castle.