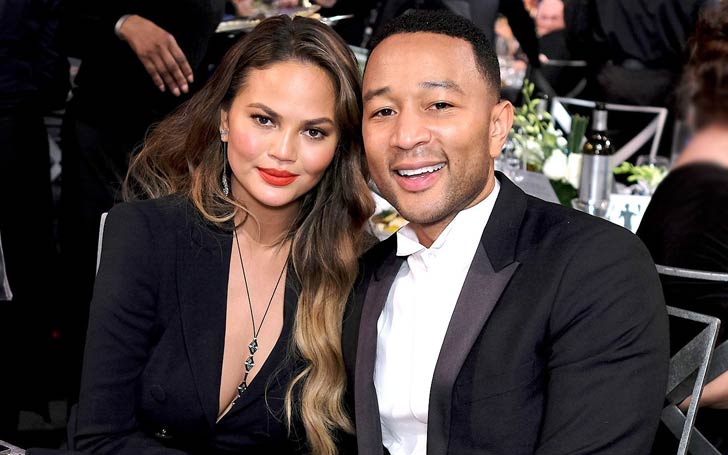 Swimsuit model Chrissy Teigen has celebrated the upcoming arrival of her son with a party in Los Angeles. The Legend-ary baby shower was documented on an Instagram story by Teigen herself and the guest Kim Kardashian and Kanye West.

Another guest of the celebration, Kris Jenner also showed off the array of cakes that were served at the baby shower-the cake were featured with different puns and quotes with the word, ''legend.'' 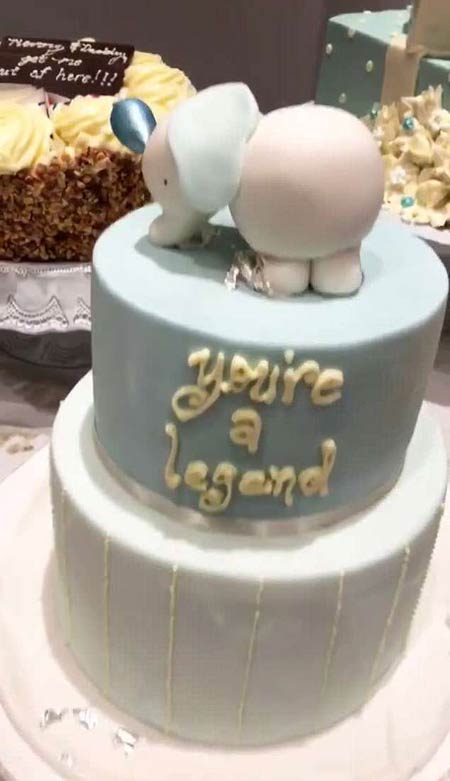 Teigen and Legend are already parents to their 2-year-old daughter Luna Simone.

Teigen was treated to a surprise baby shower by a group of her friends in February in New York City. One month prior, she had confirmed that the couple conceived their second child through IVF shortly after she said ''a little boy is next.''

In a recent talk with People, singer John Legend told of their first daughter becoming a sibling,

I don't think Luna has a concept of exactly what it means to have a little sibling yet. She'll figure it out sooner or later, and she'll probably have some moments where she regrets it! But we are excited.

Chrissy Teigen took to her Instagram in November to announce the upcoming arrival of their second child where she shared a video captioning "It's John's.'' In the video, the model can be heard asking their 2-year-old daughter Luna, "Luna, what's here,'' pointing towards her growing belly to which Luna replied, ''baby!''.

Later in January, Teigen revealed they were expecting a baby boy in an Instagram post. She captioned the snap she shared ''mama and her baby boy.''

mama and her baby boy

Teigen and John Legend married on September 14, 2013, in Como, Italy. The couple dated for around six years before they exchanged their vows. Legend's 2013 song ''All of Me'' was reportedly dedicated to his lady and was displayed at their wedding.