Chris Kattan is an American actor, comedian, and author popular as the cast member on Saturday Night Live (1996-2003). Likewise, he is recognized for his roles in A Night at the Roxbury, Undercover Brother, and Walk of Fame.

Success In Multiple Fields: What Is Chris Kattan Net Worth?

Man of all-season Chris who started her professional journey as a comedian is worth $6 million as per Celebrity Net Worth. On the other hand, according to The Richest, he is believed to have an estimated net worth of $8 million. He was a member of The Groundlings, where his father was a founding member. Initially, he appeared in some episodes of TV shows like NewsRadio, How I Met Your Mother, Inked, and Grace Under Fire.

In 1996, the versatile star went to New York and joined the cast of Saturday Night Live. In the sketch comedy show, he imitated celebrities like Bill Gates, Ricky Martin, Al Pacino, Robert Downey Jr., Ben Affleck, and Steve Irwin. After serving SNL for 7 years, he left the show in 2003. 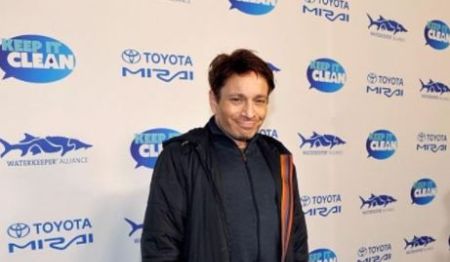 So far Kattan has appeared in numerous films. Some of his notable big-screen credits are listed below:

His father, Kip King is an actor, and his mother, Hajnalka Biro is a former model. He has a half-brother, Andrew Joslyn is a professional musician and composer. 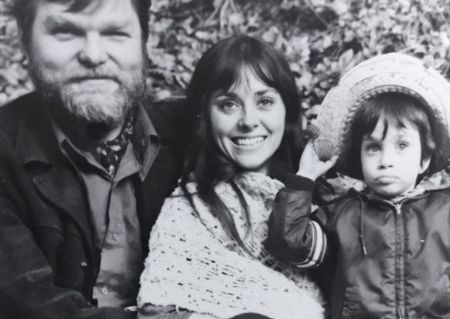 Saturday Night Live former cast member is reportedly single. He was previously married to Sunshine Deia Tutt. His ex-wife is an American interior designer and a former model.

As of 2021, Chris Kattan lives in Los Angeles. He bought a three-bedroom house in Hollywood for $1 million back in 2001. As per reports, he asked $1.5 million for keeping it on sale.

When Did He Get Injured?

Chris' neck injury took place in 2001. He once said he was injured during a stunt on Dancing With the Stars. Also, he claimed that he broke his neck filming Saturday Night Live.