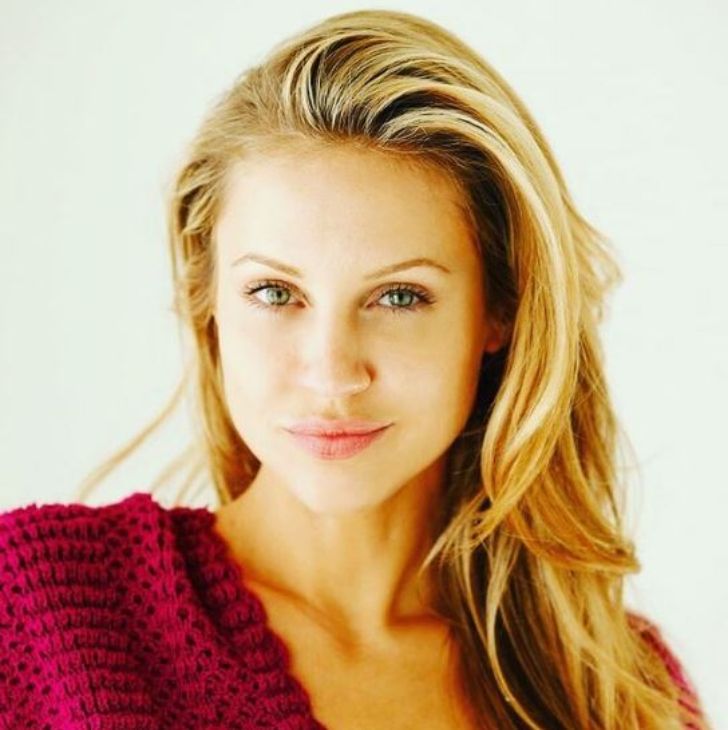 One of the famous ways to come into the limelight in the celebrity world is a relationship with a celebrity. Sunshine Deia Tutt first saw media attention after her marriage with American actor and author Chris Kattan in 2008 but divorced after a year.

But unlike other celebrity spouses who turn back to low-key life, Tutt has stood bold with her career and currently works as an interior designer. Moreover, she once worked as a model and occasional actress. With her hard work and dedication, the beautiful actress has garnered a huge amount of net worth.

44-year-old Monkeybone actress was married to actor Chris Kattan. He is best known for his appearance on Saturday Night Live. The couple reportedly began dating in 2005 after they met at a birthday party. On Christmas Eve 2005, the duo got engaged and later married on June 28, 2008, in Oakhurst, California. 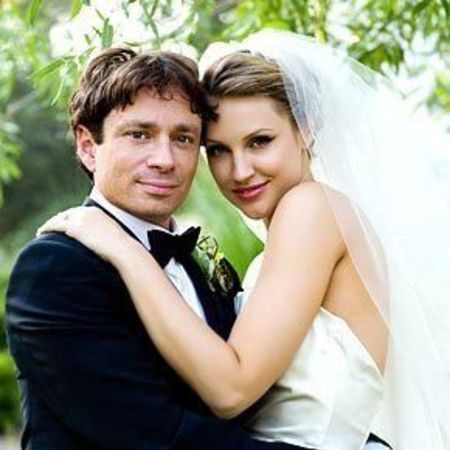 The couple with a 3-year long dating story couldn't continue their journey of love after marriage, as they parted their ways just three months after their wedding. They filed for divorce on August 10, 2008, and on February 22, 2009, they finalized their divorce.

Is She Dating After Divorce?

Following her divorce, Sunshine has kept her relationship update relatively low-key and keeps her personal life stuffs away from the public. Currently, she resides in Topanga, California, and owns a pet dog named Izzy.

On the other, her ex-husband Chris is dating currently (as of mid-2021). He is in a relationship with his model girlfriend Cheyenne Gordon. They confirmed their romantic bonding via Instagram in December 2019 and have since made PDA together in many events.

Net Worth Of Sunshine Deia Tutt

As of 2021, Sunshine Deia Tutt has an estimated net worth of $200,000. Most of her earnings came through her proficiency as an interior designer and also runs a design studio Sublime Interior Designs. She often promotes her interior design works on her Instagram with the handle @sunshinetutt.

On average, an interior designer in the United States earns a salary of $55,000 per year, while it can go as high as $97,000 annually. Besides this, she made quite a sum through her modeling gigs and on-screen appearances. The average salary of a model is $140-$200 per hour or more depending on the brand of the project.

Moreover, as per TMZ, as a part of a divorce settlement with her ex-husband Chris Kattan, she received a low 6-digit figure alimony. Reportedly, they had signed a prenuptial agreement; otherwise, it would be a chunk cut from Kattan's millions of dollars worth net worth; owns $6 million in 2021.

After her graduation, Tutt started her career as a Director of Design at Sublime Interior Designs, LLC. A few years later, she also started her career in acting, appearing in a movie Monkeybone in 2001. In 2006, she worked in Deal or No Deal. 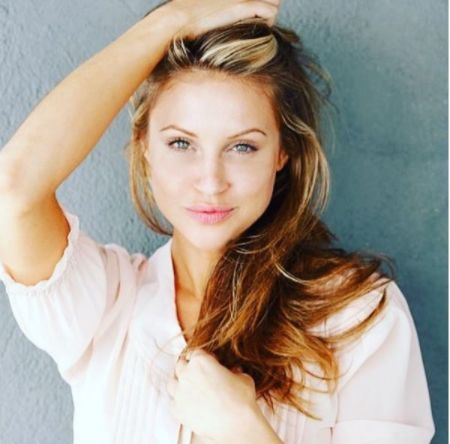 The following year, she played in another movie Sunset Tan. Besides her acting role, she is also famous as a model.

Talking about Sunshine's ex-husband Chris, he is also famous for his role in A Night at the Roxbury along with Will Ferrell, Dan Hedaya and many more.

Born In Brownsville, Texas- What Is Sunshine's Age and Height?

Sunshine Deia Tutt was born on 23 September 1976, in Brownsville, Texas, USA. She holds an American nationality and belongs to white ethnicity. Her parents are Steven Tutt and Melissa van Holsbeke, who are now diovorced. 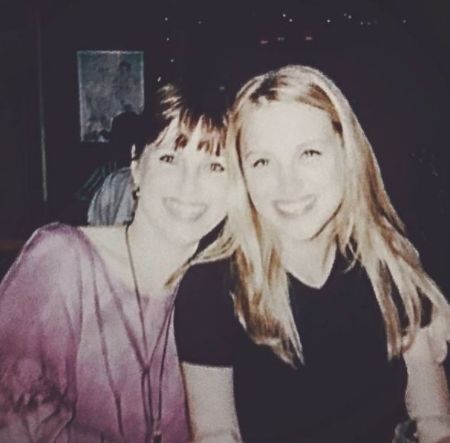 From her mother's side who is diagnosed with breast cancer, she has a half-sister named Raven Johnson.

She completed her high school education from St.Joseph's Academy. In 1998, she graduated with an Associate's Degree in Design and Visual Communication from The University of Texas, Austin.