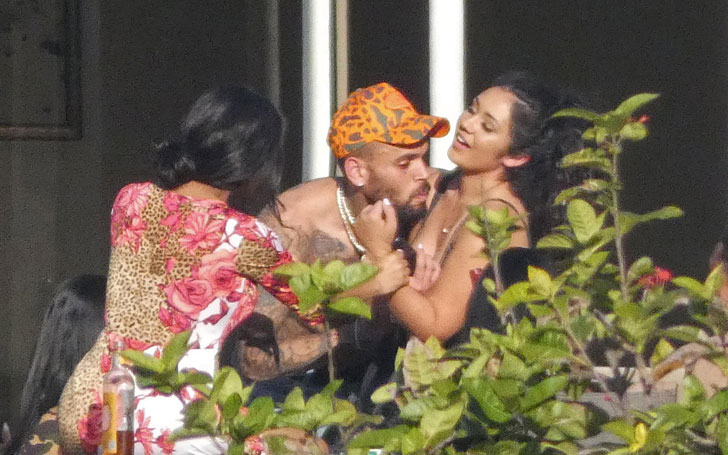 Singer Chris Brown wants his fans to know the full story about the controversial photos of the singer putting his hands around a woman's neck. 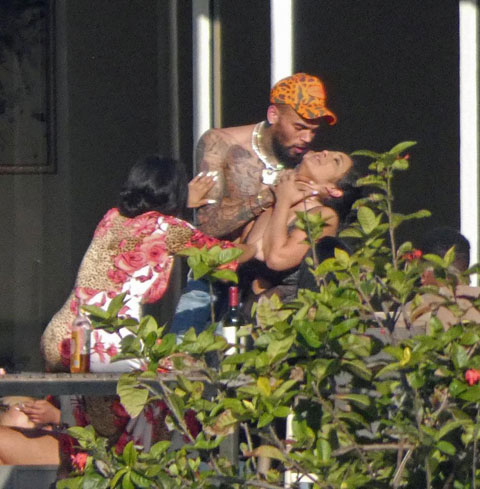 The 28-year-old Grammy winner took to his Instagram on Monday claiming it was horseplay after the photo went viral on social media. He wrote,

THANKS for all the publicity today. Y'all know damn well I ain't going down that road. There is no need to even defend myself on the matter. Everyone that's around (girl/guy/ are my HOMIES. NO FOUL PLAY...NO IGNORANTS-T. END of discussion. LOVE.

TOUR TICKETS AVAILABLE (AND BY THE WAY, THATS LITTLE DICKY)

Later on, Brown's attorney, Mark Geragos reiterated the matter in a statement to TMZ  which reads,

She's a friend. It's obviously playful as she confirmed. Whoever invaded their privacy will be held accountable.

According to TMZ, the photos were taken earlier this week when Chris was enjoying the Ultra Festival in Miami. During his time there, the Tempo singer and his friends had fun at the property where the snaps were taken.

The ominous photos have revived the infamous domestic violence of Brown to his ex-girlfriend Rihanna. He was convicted of felony assault against the country singer in 2009 after they involved in a fight after a pre-Grammys party.

He formally ended the probation after five years in 2015. According to Mail Online, Brown had a nasty fight with Drake and his entourage at a New York nightclub, which apparently was over Rihanna. 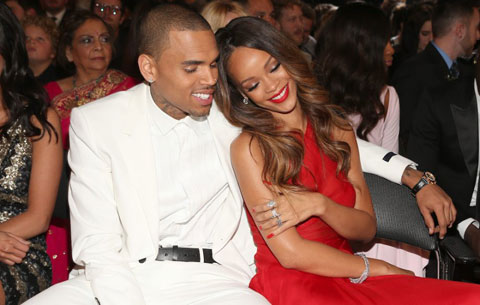 CAPTION: Chris Brown and Rihanna while they were in relation SOURCE: NME.com

The singing star was arrested in August 2016 on suspicion of assault after a woman alleged Brown had pointed a gun at her face in his home earlier that morning. Later, Brown declared he was innocent in a statement on his Instagram.