Big Bang's Rapper Choi Seung-Hyun aka T.O.P talk about his ideal Girlfriend, "I try to date girls who don't drink" 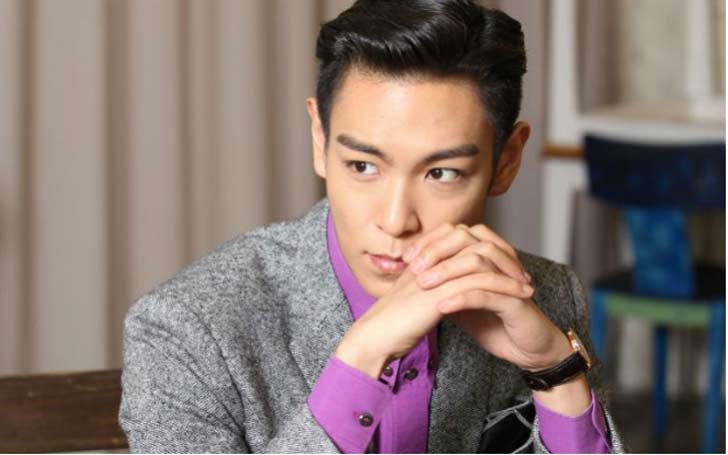 Choi Seung Hyun aka T.O.P is popular for his hip-hop boy band Big Bang.  With his good look and a deep baritone voice, no doubt he has won millions of hearts but is their someone special who has been able to win his heart?

To all the lady fans of T.O.P stay with us because this article might give you a chance to date your favorite Rapper turned actor. How you ask?? In one of his interviews, he revealed about the kind of girl he is looking for to start a relationship. Who is his ideal girlfriend? Find out here!!!

Who Is T. O. P Dating At Present? Know About His Ideal Girlfriend

The 30-year-old Big Bang star is a private person and never discusses his daring life in public. He also hasn't introduced anyone as his girlfriend till date.

Though the rapper has been romantically linked to actresses and fellow idols including Krystal Jung and Shin Min-A, he never confirmed any of his romance rumors. 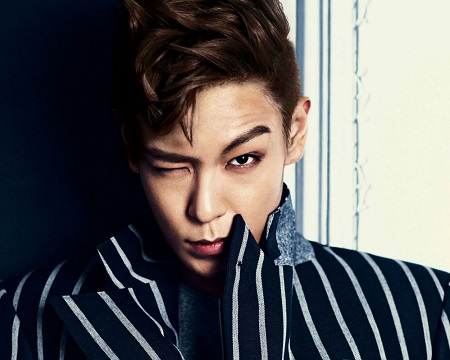 T. O. P usually prefers not to talk about his love life in public which he once revealed in an interview as he stated:

“I have few relationships since I became a singer and I have never introduced my girlfriend to even to my closest friends. Because I am a public figure who is always exposed to people, I have to take extra care for my girlfriend. I am at a age of a high energy, but now I want to concentrate more on my work.”

T. O. P, however, once mentioned that he had dated three girls since he was 19. Talking to an interview, in late 2016, the rapper, revealed:

"I've dated two and had a 'some' with one person."

He further stated that he is single:

"Since I was 19, I've dated exactly three people. Nobody knows the one I had a 'some' with. Right now, I am single."

The rapper also talked about his ideal girlfriend.

"I once dated a girl who loves to drink. We dated for 3-4 years, but I had no memories with her. Because of alcohol, we always blacked out. Since that, I try to date girls who don't drink. But when I drink, I turn off my phone."

T. O. P also further explained he likes a woman with good sense of humor, strong features and who is stylish, sexy, hardworking and nice to people around her.

T.O.P hit the headlines last June after he was found guilty of smoking marijuana. The actor and singer who began his military service in February 2017 was charged 10 months jail, suspended for two years. 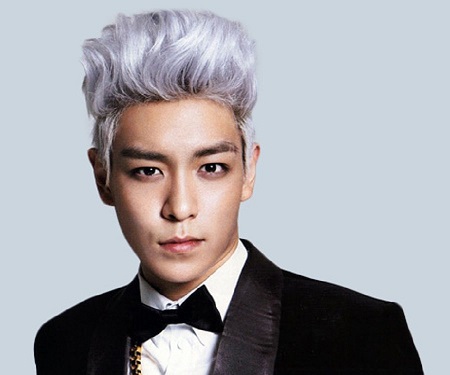 He  later apologized to his fans for his wrongdoing with a statement:

"I'm truly sorry that I disappointed my fans and the public. I will do my best to make a fresh start and not to make such a mistake again with what I've learned from this lesson,"

The rapper resumed his mandatory service in January 2018. He has left 520 days remaining in his service. He will be discharged in June 2019.