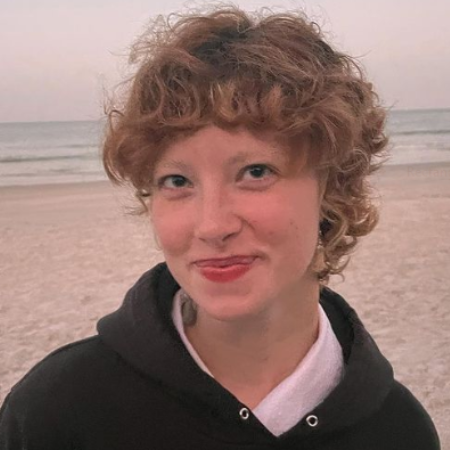 Chole Woodard grabbed worldwide fame as the creator of  ‘Who Is She?’ vine, which took over the internet in 2015 under the username chloeLMAO. Currently, the Chicago-based Instagram star and comedian focuses on her music and photography passion. Trademarked for her smiling sarcasm and wit, she made media highlights in 2018 after her feud with YouTuber Jake Paul scattered over Twitter.

How Old Is Chloe Woodard? Her Age, Family And Height

Chloe Woodard was born on July 18, 1999, in Naperville, Illinois, the USA. Later, she moved to Chicago & grew up with her younger sister. She is an American by nationality and hails from a white ethnic background. The Instagram star & comedian is yet to open up much about her family background. She has maintained a low-key profile regarding her parents and siblings.

As of May 2022, Woodard is 23 years old. The media personality is 5 feet 6 inches tall and weighs around 60 kg. She has brown eyes and brown hair with a white skin tone.

Breakthrough To Fame Through Vine

In March 2012, Woodard joined Twitter & re-Vined several of Ezra Koenig's videos. Soon, she turned into vines & posted comedy videos with Vine username chloeLMAO. In July 2015, her 6-second Vine titled "Who is She" broke the internet, being one of the first videos to get viral on the platform.

By 2016, Woodard earned over 1 million followers, however, the app shut down in January 2017. Well, the Vine also initiated the career of King Bach, Lele Pons, and Gabbie Hanna.

What Is Woodard Currently Doing?

Aside from being a comedian, Chloe Woodard has shown her prominence as a music artist as well as a photographer. She runs an eponymous YouTube channel, Chloe Woodard, created on December 6, 2015, which has over 96K subscribers and 5.051 million views in late 2020.

On her YouTube channel, Chloe has released her original track Old Man from her album Love, Chole (in 2018). In 2019, the American Viner-turned-musical artist released the 2nd album The Bell Box and goes by the stage name Chloe Frances. Some of her famous songs include Gr8ful, Feeling Warm, Grand & Stately, June, Pretty Thing, and Good Apple, available on Spotify. 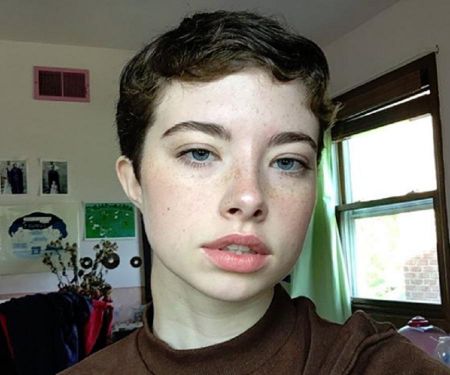 An avid user of Instagram (@contrachloe) and Twitter, Woodard has over 280K and 151.2K followers respectively on September 10, 2020. These days, she is also active on Tik Tok; has about 751.1K followers and amasses over 21.1 million likes. With her amazing comic timings, she has grabbed huge public attention.

Moreover, if signed an Instagram promotional deal, Woodard can sum $841 - $1,402 per sponsored post. While her YouTube channel has the potential to earn $8.1K per year. The revenue from her music sales is yet to be out.

The American Instagram star's social media profiles are often about her professional works. She loves to travel & engages in photography, which she shares on Instagram. However, she is very cautious to reveal details of her love life. So far, no report on her married life or dating is out.

Dropping down the rumors of relationships, Woodard once made a Tweet on September 26, 2016, that read "[Every single person I have ever been pictured with] Commenters: Are they dating???"

As no information has been revealed regarding her love life, people are curious about her gender reality. To date, no details have been out by any online sources confirming her as a person from the LGBTQ community.

In June 2018, American YouTuber Jake Paul came into controversy after he posted a vine content of himself in 'Who's She?', made famous by Woodard. However, Woodard seems not to be fond of Paul and asked not to associate her with him. In response, Paul made another video of the vine but is an aggressive response to her comment that led fans on both sides to debate.

Though, Woodard brushed off the issue not willing to prolong the firecy social media war. Later, the topic vanished into thin air.