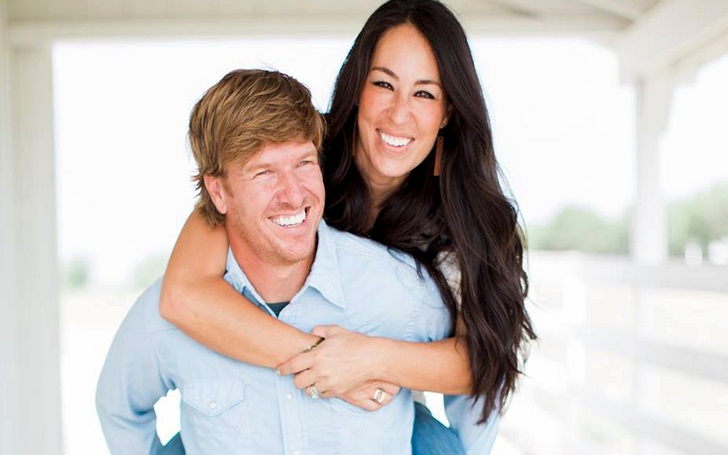 Chip and Joanna Gaines have been stronger than ever despite the rumors stating otherwise.

After the rumors of the two splitting soared up, the Fixer Upper's star took to Twitter to give a proper explanation about the rumors of divorce with his wife Joanna Gaines.

I'm so sick of these "stories" claiming @joannagaines and @chippergaines breaking up. Leave this couple alone they are wonderful together

The HGTV star, 42, responded to a Twitter user who wrote that she was “so sick of these ‘stories’ over rumors that Chip and Jo's relationship is on the fritz, tweeting, "Won't ever happen.. you can take that to the bank! #loveOfMyLife".

Won't ever happen.. you can take that to the bank! #loveOfMyLife https://t.co/tK3kkT6k3e

The home renovating stars, who wed in 2003, met when Joanna was working in an auto shop owned by her dad. This isn't the first time the Gaines have been caught up by a widely spread rumor. Earlier this year, there was speculation that Joanna was planning to leave their popular HGTV show, Fixer Upper, in order to start her own cosmetic line. That rumor also turned out to be false.

Chip and Joanna Gaines with their four children

So listening to Chip’s Twitter statement, we can clearly know that the two are very much in love. But that doesn't mean it's always been easy. According to the People magazine, the couple that "hard work" is the secret ingredient to keeping their marriage strong despite four kids, a hit TV show and multiple book deals.