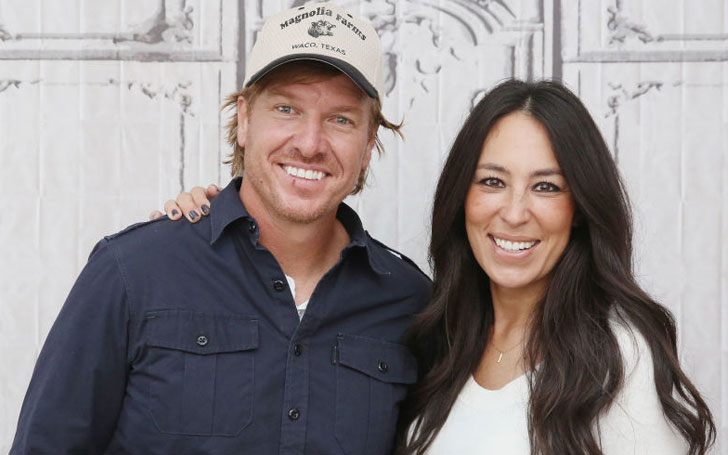 Over a month after they decided to quit their hit HGTV show 'Fixer Upper,' now the celebrity couple Chip and Joanna Gaines have revealed the reason behind their decision.

The couple recently had their first interview since the shocking decision- where they said they were worried that continuing the HGTV reality series would lead to marital issues.

Chip and Joanna appeared on the Today show on Tuesday, 17 Oct, where Chip, 42, said, "Look, I'll give a little credence." He added,

For us, the most important thing in the world is Jo and I's relationship, followed very quickly by these four beautiful kids. We didn't want to push it, to redline it for so long that we woke up and realized we are at a point of no return.

The home improvement experts share kids Drake, 12, Ella, 11, Duke, 9, and Emmie 7, in their 14 years long married life. The couple has become the most recognizable faces of HGTV since Fixer Upper premiered in May 2013. They announced on 26 September that the series would end with its 5th season- which will premiere in November.

Chip and Joanna Gaines quit their show for their married life

The sudden called off of their hit show also sparked some wild rumors about their married relationship. People even made their guess that they were pulling the plug on their show due to relationship woes- however, as it turns out, the reason wasn't about the current problems in their marriage. It's about the ones that could have arisen if they haven't taken a break.