Child actress, Nikita Pearl Waligwa, famously known as the star of 2016 Disney film Queen of Katwe, has died. Multiple sources confirmed her death. She was 15.

According to Deadline, Waligwa had been diagnosed with a brain tumor. BBC reported she was diagnosed with the deadly disease in 2016. At the time, the Queen of Katwe director Mira Nair had helped raise funds for her cancer treatment in India. 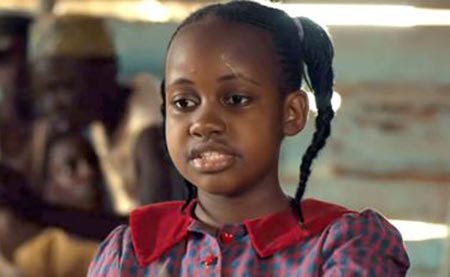 She was taken to India at the time after Ugandan doctors said they didn't have the necessary equipment. She was recovered after her treatment in India, however, she was again diagnosed with another tumor in 2019.

The 2016 film followed a chess prodigy rising from a Ugandan slum and was inspired by a true story of Phiona Mutesi, played by Madina Nalwanga. Mutesi started playing chess at nine and went on to compete in many international tournaments.

Actress Lupita Nyong'o played Mutesi's mother, and David Oyelowo played her chess teacher in the movie. Nikita played the role of Phiona Mutesi's friend, who explained the rules of chess to her.

Meanwhile, actress Lupita Nyong'o paid her tribute to Waligwa in an Instagram post, where she shared a photo of Waligwa from the Disney movie scene. The picture also featured one of her dialogue from the movie that said: "In chess, the small can become the big one."

"It is with great sadness that I post about the passing of Nikita Waligwa, the sweet, warm, talented girl whom I worked with on the film, Queen Of Katwe," she wrote in the caption. She added,

She played Gloria with such vibrancy. In her real life she had the enormous challenge of battling brain cancer. My thoughts and prayers are with her family and community as they come to terms with having to say goodbye so soon. May she truly rest in piece. May it be well with her soul. 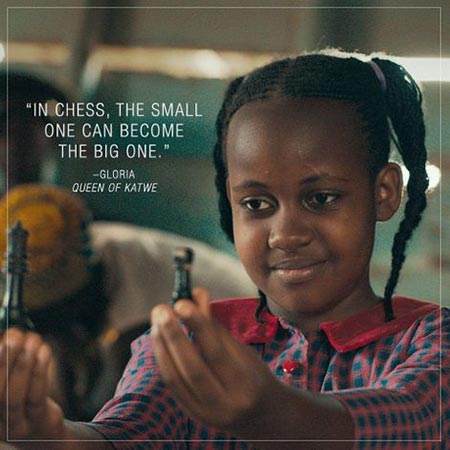