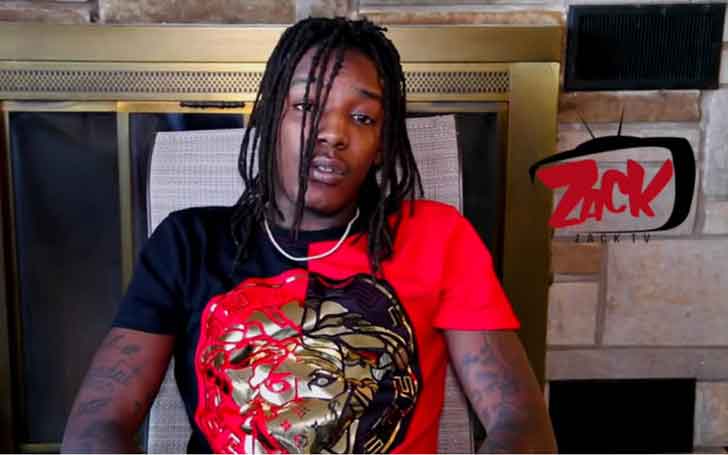 The Chicago Sun-Times reported the 24-year-old Chicago native rapper was shot to death in the Side Englewood neighborhood around 7:15 on Friday night. He was taken to the University of Chicago Medical Center where he was pronounced dead shortly after.

The rapper, also known as Lil Woppa was shot in the head. officials are yet to say anything about his death. The Chicago Police are still searching for the murderer. 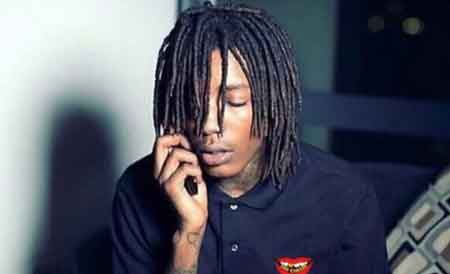 Lil Misters death comes shortly over six years after his best friend and rapper Lil Jojo was killed in the same city. Five years after his death, Mister had an interview with ZackTV where he spoke about his friend's death as well as the advise his cousin Durk gave him about dealing with beef.

Mister gained fame after he released a single No Lackin in 2012. He was reportedly imprisoned over traffic and weapons-related charges years before and was released in 2016.

Born  Antwon Fields, the Chicago rapper was associated with the Make That Mill Entertainment as well as LIL MISTER record label. He had released two albums "My Brothers Keeper" and "Black Rockstar." Some of his most popular songs include "Mister Guwop", "No Lacking" and "Long Live Jojo". He released the latter one in remembrance of his late friend Lil Jojo.