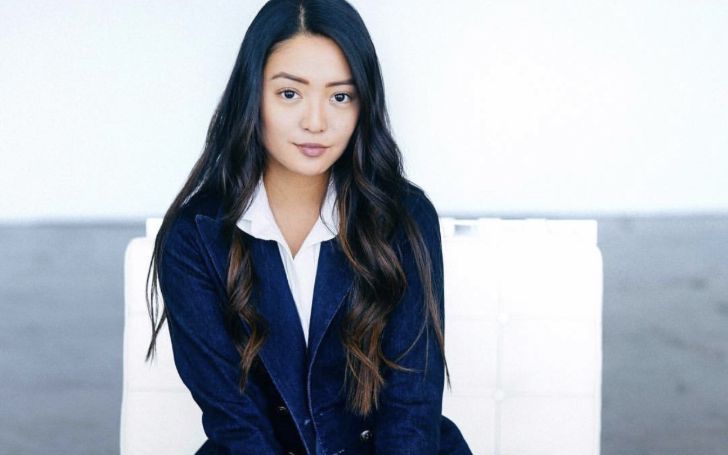 Chelsea Zhang is an American actress who is known for her role in the movie, Me and Earl and the Dying Girl as Naomi and television series Andi Mack as Brittany. As of now, she is playing the main role in the TV series, Titans, as Rose Wilson since 2019.

Chelsea Zhang was born as Chelsea T. Zhang on November 6, 1996, in Pittsburgh, Pennsylvania, the U.S. under the birth sign Scorpio. She is of American nationality and belongs to Asian ethnicity. However, the information related to her parents and siblings is missing.

Regarding education, she enrolled at the University of Southern California at the age of 16. In 2017, she graduated in Business Administration from the Marshall School of Business.

How Much Is Her Net Worth? Also, Find Her Career In Brief!!!

Chelsea Zhang has a net worth of around $300 thousand from her acting career since 2012. As an actor, she might be getting paid around $50 thousand per annum. 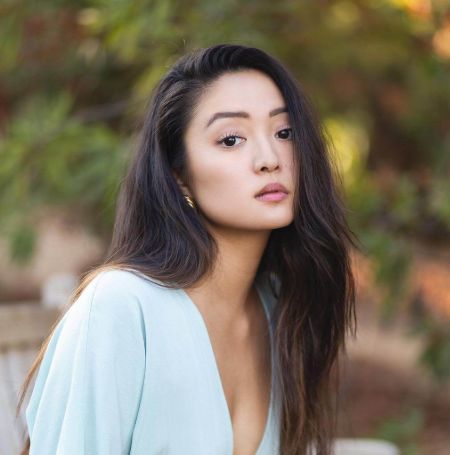 Zhang made her acting debut from her appearance in the movie named  The Perks of Being a Wallflower as the Shakespeare girl. After this, she has worked in the movie such as  Me and Earl and the Dying Girl, The Cheerleader Murders and Virtual High.

Her career got a big break after she was cast in the movie named Relish as Sawyer. For her appearance in the movie, she received several awards, such as

In the movie, she has shared screen alongside Tyler DiChara, Hana Hayes, Rio Mangini, among others.

She has also worked in several TV series such as Chasing Life, Scream Queens,  The Rachels, Andi Mack, The Perfect Mother, Titans, Daybreak.

The 23 years old Chelsea Zhang doesn't seem to be involved in any kind of relationship as now. To this date, she has also not been spotted or linked with any guy. Maybe she is hiding her relationship status from the public.

Chelsea Zhang is active on the Instagram platform with more than 177k followers while she is just following 956. She has around 608 posts as of late 2020, and most of her posts are related to her personal life, and some are about her professional as well.