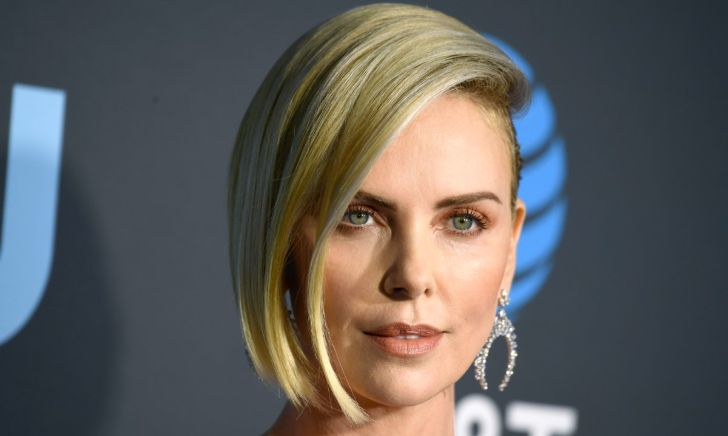 The 43 years old actress, Charlize Theron revealed she is single and looking for a guy.

YouTube: Charlize Theron says she is single and shocking available

In an interview with Entertainment Tonight, Charlize Theron said that,

I've been single for 10 years, it's not a long shot. Somebody just needs to grow a pair and step up. I'm shockingly available.

And immediately, the actress joked saying,

I've made it very clear

Well, the actress commented saying ten years of single life seems to be fake as she was in a public relationship with the actor, Sean Penn for around 2 years from 2013 to 2015. In fact, the couple was engaged before splitting in 2015. 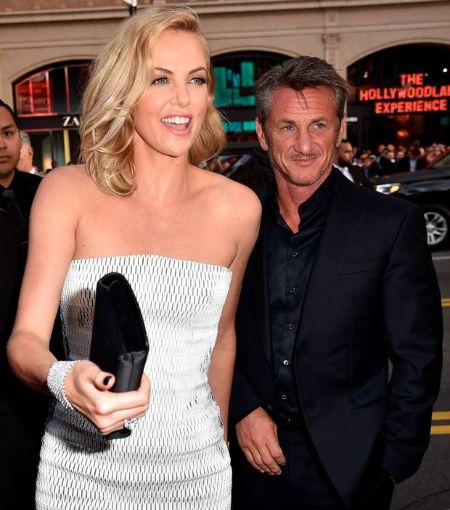 Following the breakup with Penn in 2016, she spoke to the Wall Street Journal about her break up and said,

We were in a relationship and then it didn't work anymore. And we both decided to separate. That's it

Prior to Sean Penn, she was in a dating relationship with Stuart Townsend. The former couple started dating since 2002 after meeting for the first time at the sets of Trapped. They also bought homes in Los Angeles and Ireland while they were together. Unfortunately, after a long eight years of relationship, they broke up in 2010.

Hope the actress will get the perfect love of her life very soon!!!

Also don't miss her new movie, Long Shot which will be released this May 3.