Charlize Theron A Mother Of Two, Dating Anyone At Present? Details Of Her Affairs 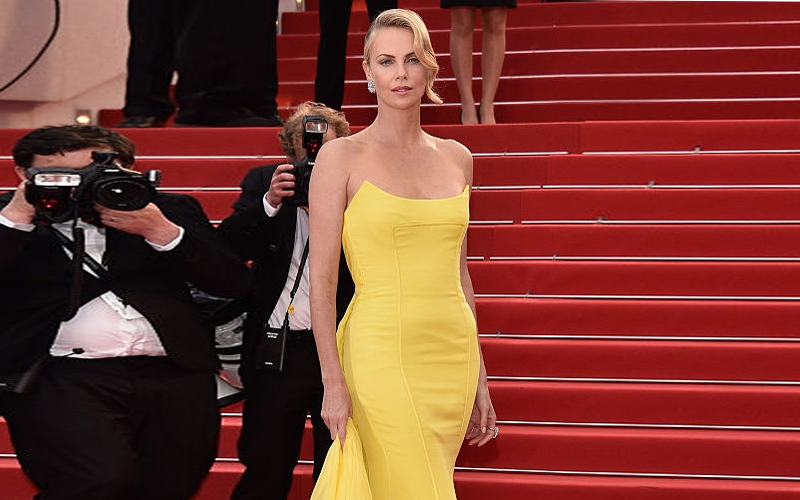 Even with the busy schedule, Theron manages her role as a mother of two. But is the actress dating anyone currently? Let's know the details of her relationship status.

Is Actress Charlize Theron Dating Anyone?

The 42-year-old actress Charlize Theron is not dating anyone officially. The actress, however, most recently was romantically linked to Halle Berry's ex Gabriel Aubry in early 2017.

According to Daily Mail, Theron, and Aubry first met at their children's school at Los Angeles and since then they usually bumped into each other at the school.

A source told to the source:

They are really into each other. Its still the early days so they want to keep things discreet, but they have a genuine connection and obviously a huge attraction.

Reportedly, Theron and Aubry were also spotted together getting cozy to each other at the Santa Monica pier in California. The actress, however, denied the rumor of dating Halle Berry and Kim Kardashian’s ex. She said:

No! I’ve never met him. I met him for like three seconds, like, passing I was just like, ‘Hi!’ because our kids go to the same school,

Aubry shares a daughter named Nahla with Halle Berry whereas Theron is a mother of two. She adopted a son, Jackon in March 2012 and a daughter, August in 2015.

The mother of two was once in a romantic relationship with Irish actor Stuart Townsend. The pair had their first encounter in the sets of movies Trapped in 2002.

Soon after they started dating, Theron moved together with  Townsend in Los Angeles and Ireland. The couple was together for about eight years and parted in January 2010.

Charlize Theron and Stuart Townsend got apart in 2010

Theron then shared a romantic relationship with actor Sean Penn. The couple started dating in 2013 and got engaged after a year of dating in December 2014. Their engagement, however, didn't lead to marriage as they called it quits in June 2015.