CEO Of Riot Games, The Company That Yields $1.6 Billion A Year, Brandon Beck: What's His Net Worth? 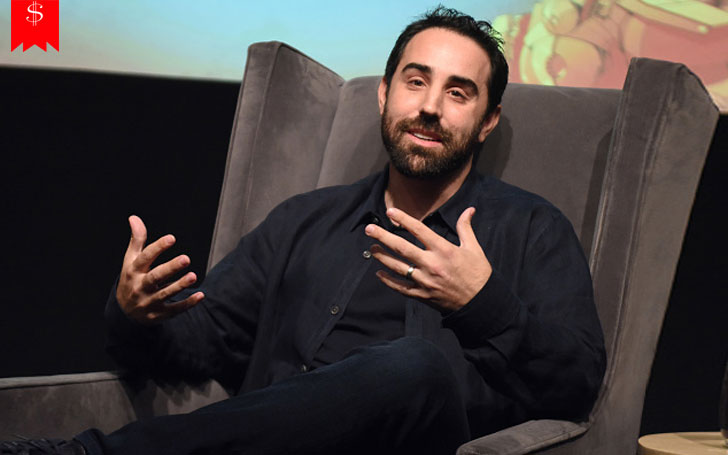 American businessman and entrepreneur Brandon Beck who is the co-founder and CEO of American video game developer and publisher company, Riot Games has earned handsome amount of money from his game-making talent.

How much has the  CEO of Riot Games, Brandon Beck earned? What is his net worth? We have all details about his assets and earnings here.

How Much Is CEO Of Riot Games, Brandon Beck's Net Worth?

The CEO of Riot Games, Brandon Beck's estimated net worth is $100million, according to Celebrity Net Worth, as of 2018.

Beck who co-founded video game developer and publisher company Riot Games along with Marc Merrill in 2006 accumulated most part of his hefty net worth from the company.

Merrill who is also president of the company has estimated net worth of 1 billion. Riot Games' debut multiplayer game, League of Legends co-created by Beck made Riot a prominent company in the gaming world and it has over 27 million users.

Beck's main source of income is his earning from Riot Games. Some sources claim, his estimated salary in the company is $10 million annually. 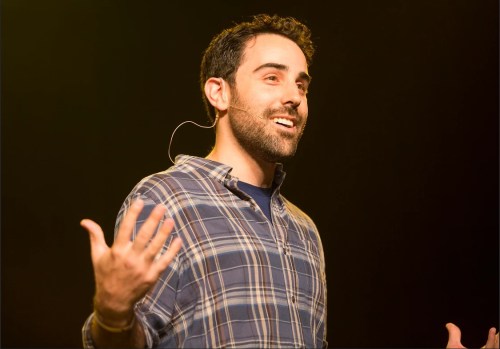 Riot Games was also ranked fourth out of 25 technology companies by Business Insider in 2013. Reportedly, the company sold the majority of its shares to Chinese conglomerate Tencent for $231 million in 2011. As per 2015, the revenue of the company increased to $1.3 billion and had around 1,000 employees.

The company has its main office in West Los Angeles, California and other branches in various part of the world including Berlin, Tokyo, Dublin, Hong Kong, Singapore, Istanbul, Mexico City, Moscow, and New York City among others

Prior to Riot Games, he also worked for Bain & Company as a strategy consultant.

Beck loves spending his money on expansive items and gadgets. He owns a luxurious DeLorean Motor Company (DMC) car whose estimated price is $51,800.

If his Twitter is trusted, we can say Beck is also quite a foodie as he frequently posts pictures of food on his Twitter. He also goes to dinner and lunch date with his friends and family.

Beck also loves spending time with his wife Natasha Beck and son Ryder Beck and enjoys shopping and going on vacation with his family.