Celine Dion Ready To Move On After The Death Of Her 73-Year-Old Husband In 2016? Details About Her Married Life and Children! 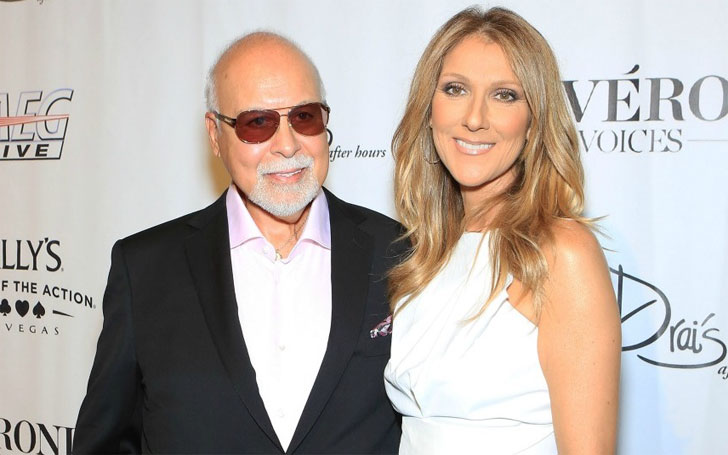 'Because You Loved Me' singer Celine Dion still remembers her late husband, Rene Angelil. He died in January last year after a long battle with throat cancer.

Celine and Rene were a couple for many years. They married back in 1994 and lived 21 long years of their life together. Also, Celine has three kids with her late husband.

'My Heart Will Go On' singer faced a great loss when her husband passed away at 73 years of age on 13 January 2016. He suffered lost his battle with throat cancer after years of struggling.

Celine said that her late husband Rene Angelil wanted to die in Celine's arms. Unfortunately, the star was performing the moment Rene died.

Celine and her son Rene Charles

Celine, 49, talked about the death of her husband saying:

Rene wanted to die in my arms but, alas, I was singing that night. He must have wanted to get up and he fell on the floor. Normally, after my show when he had taken his last medications, I gave him a kiss, tucking him in and sent him off to sleep.

The iconic singer was naturally bereaved; it was a moment of terrible sadness as both, her husband and her brother, died the same month.

Dion had even taken leave from Las Vegas show back in August 2014 with an intention to care for sick Angelil.

Celine was heavy-hearted when she explained to E! News last July:

It's been a tough journey.Like I say, many times, many people go through this, and you see your husband suffer for three years, and it's not what you want to see. So now I know he is well, and we live with him in a different way. And I see him through the eyes of my children every single day.

Also, when she was asked about finding a new love in life. She answered that it's 'too soon' to even think about it. Dion admitted that she wouldn't change her relationship status for the rest of her life.

Despite a considerable age gap, Celine and Rene had amazing chemistry. They began dating when Celine was just 18 and her then future husband was 46.

They took no time to take their relationship to a new level and married on 17 December 1994.The nuptials took place at the Montreal's Notre Dame Basilica; the whole ceremony was broadcasted live on Canadian television.

Celine and her husband Rene during their marriage ceremony

After their marriage when the couple tried conceiving a baby naturally, it proved to be difficult. So, they turned to IVF.

They welcomed their first son, Rene-Charles Angelil in 2001 and twin boys Nelson and Eddy in October 2010. 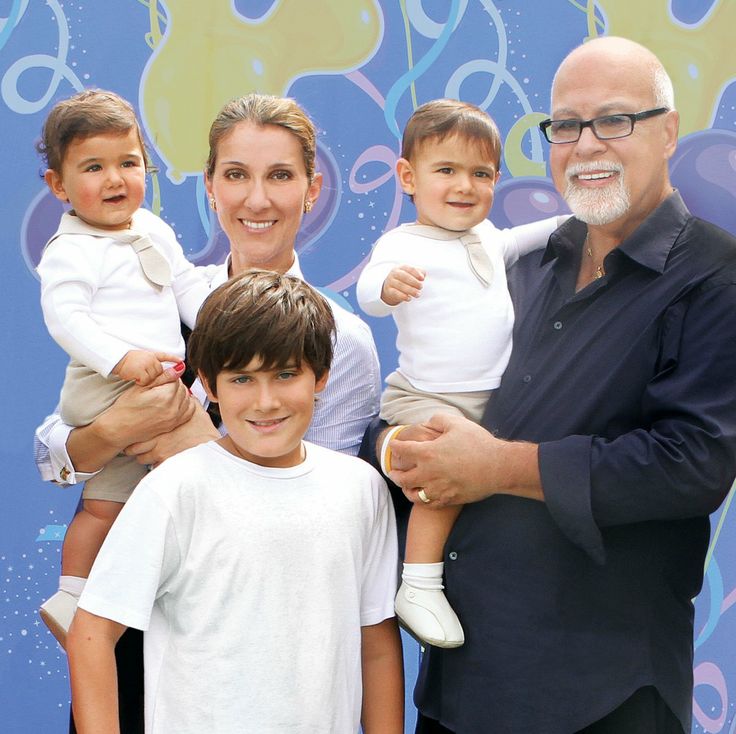 Celine Dion with her late husband and kids

Celine Dion's late husband Rene Angelil worked as her manager in the past. He helped Celine for a perfect transformation from an unknown French-Canadian beauty into one of the most recognized voices of all time.

She revealed the details in an interview with PEOPLE:

I started to know René when I was 12 years old. Not in a relationship to that level, but with as much respect and love.

After few years of working together, they started dating despite 26 years of an age difference. Celine Dion and Rene Angelil's relationship was going great, for 21 years, until his death in January 2016.