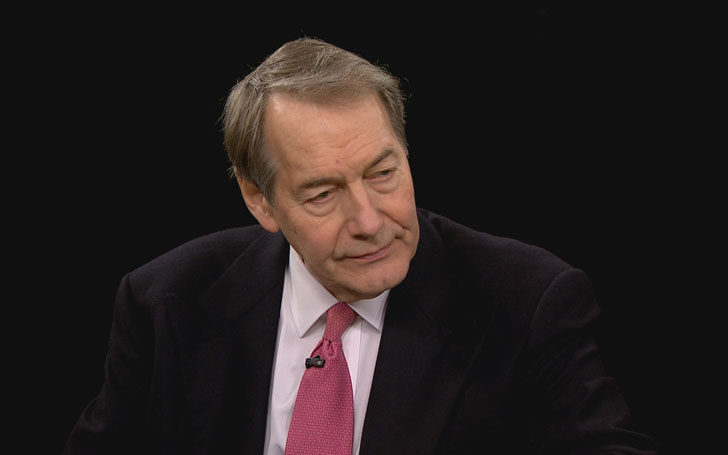 The CBS network has suspended the talk show host Charlie Rose on Monday night after eight women came forward accusing him of sexual harassment and misconducts.

The eight women told Washington Post that the 75-year-old host made unwanted sexual advances including lewd phone calls, walking around naked in their presence, or groping their buttocks or genital areas, or groping their breasts. 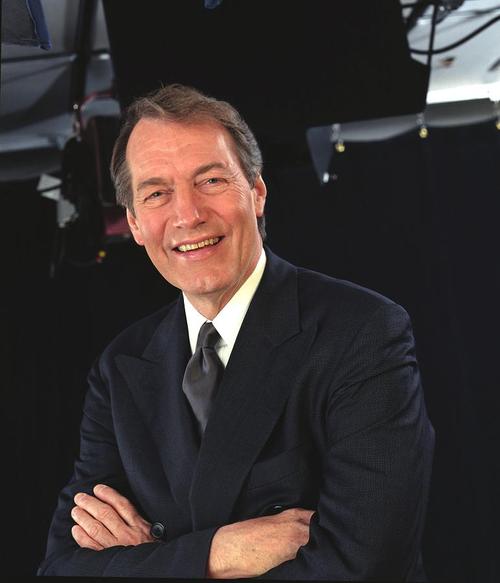 According to the Washington Post, the women were the employees or were eager to work for Rose at the Charlie Rose show, which ran from the '90s to 2011. After the accusation, Rose, 75, said in a statement:

In my 45 years in journalism, I have prided myself on being an advocate for the careers of the women with whom I have worked. Nevertheless, in the past few days, claims have been made about my behavior toward some former female colleagues.

It is essential that these women know I hear them and that I deeply apologize for my inappropriate behavior. I am greatly embarrassed.

PBS was shocked to learn today of these deeply disturbing allegations. We are immediately suspending distribution of 'Charlie Rose'

Kyle Godfrey-Ryan, one of the three accusers told Washington that Rose used to walk naked in front of her in the mid-2000s while she was working at one of his homes.

A former associate producer for Rose's PBS show, Rech Bravo told, "He was a sexual predator, and I was his victim." She continued, during a business trip to Indiana, Rose called her to his hotel room where he emerged from a shower nude. 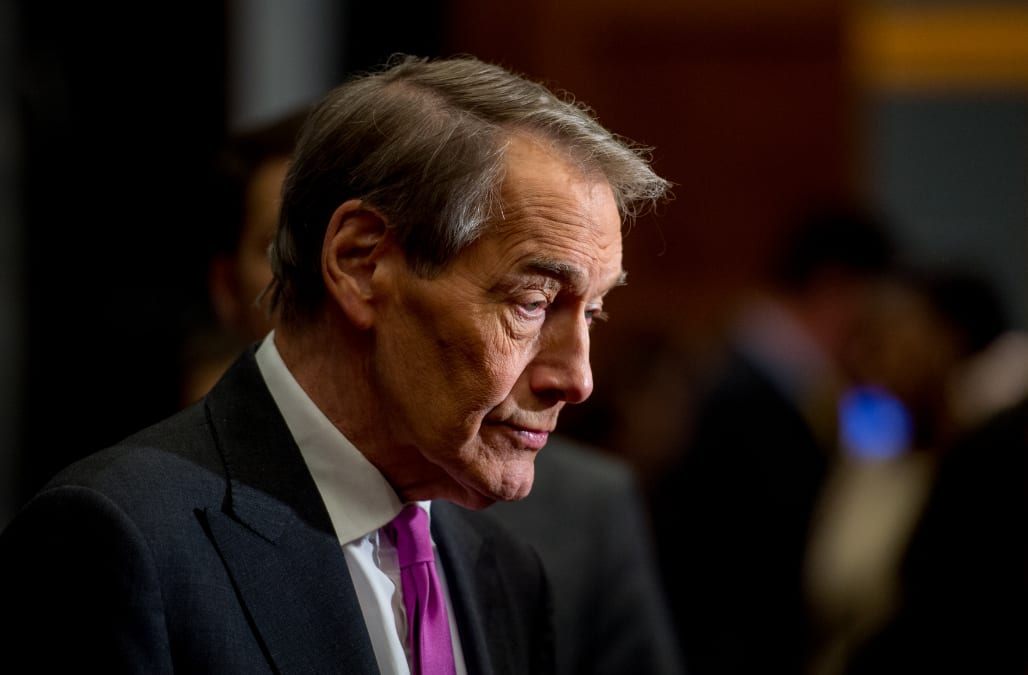 The third accuser, Megan Creydt, who was a coordinator on Rose's show in 2005 and 2006, told that Rose put his hand on her thigh while they were in Manhattan. Five other women also described the similar grabs with the Post.

The accusation comes in the series of sexual harassment allegations against the Hollywood celebrities and the television stars including Harvey Weinstein, Roy Price and more.