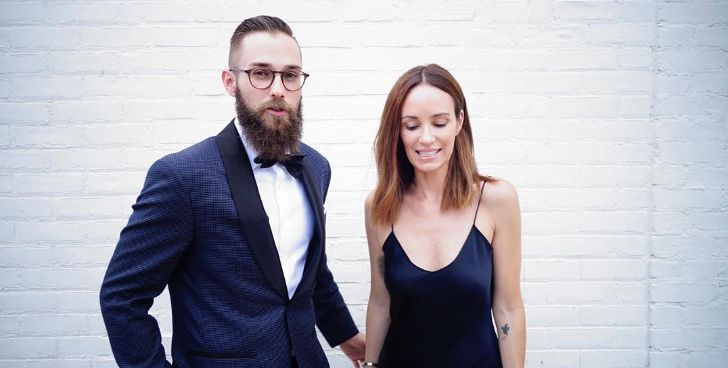 The Entertainment Reporter, Catt Sadler Has Called Off Her Relationship With Boyfriend Nick LaKind.

Catt Sadler, 44 and Nick LaKind have called it off!!!

The ex-E! News reporter has broken up with her boyfriend after a year of relationship and now she is focusing on her career. Sadler confirmed her romantic relationship with LaKind in January 2018. 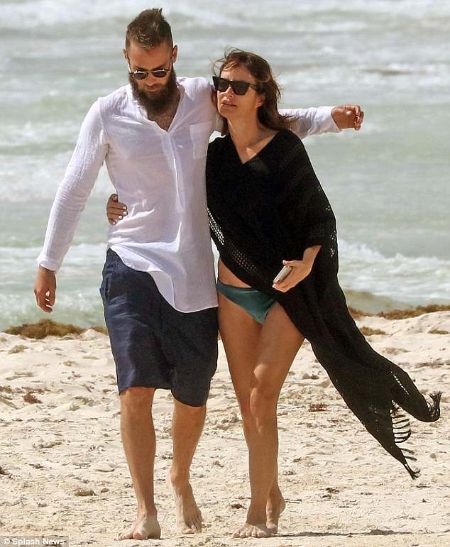 Sadler confirmed the news exclusively to Us Weekly at the spring luncheon for The Cause Collection at Gracias Madre in West Hollywood on Wednesday, April 24.

I’m single. We’re all day by day and relationships are interesting. I always learn a lot about myself. I learn a lot about what I need, what I’ll stand for, what I want and if all that isn’t working, no one’s fault, but I just would rather put my energy into other stuff, you know what I mean?

However, she has not clarified the reason for her break up.

Continuing the statemnt, she said that she is looking for a positive thing to happen in her life. She disclosed,

I love my work. I’m building right now so much. I got my kids, so if it’s not really additive, then I’m like, ‘I’m okay.'

The journalist left the job at E! News in January 2018 after she found out the unequal pay saying that her earning was less than her co-host Jason Kennedy.

As of now, she is working with The Cause Collection, which provided the women the choice of purchasing designer apparels.