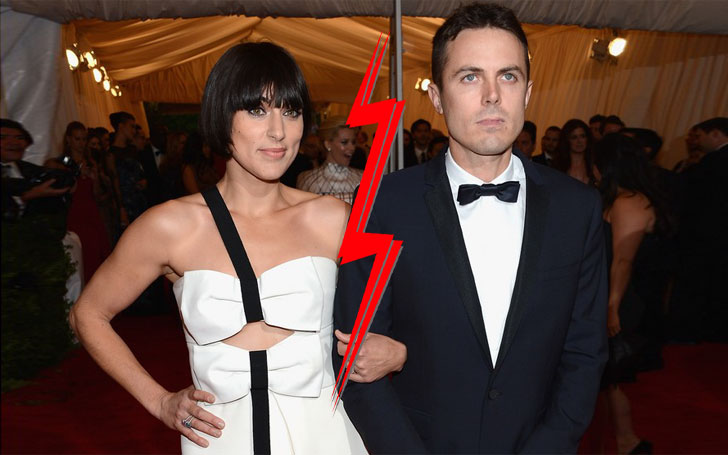 A Ghost Story star's wife, actress, and model, Summer Phoenix filed divorce against the actor at the end of July 2017, which is quite recently. The couple married in 2006 and separated in 2015. What is the reason for the divorce? We have some exclusive details about Casey Affleck and Summer Phoenix's married life and divorce here.

Casey Affleck and Summer Phoenix got married in 2006, however, the couple officially separated in March 2016. They had apparently already broken up in November 2015. Casey Affleck' Wife Summer Phoenix filed divorce against her husband only recently, end of July, though. The divorce news came after a few months of Casey Affleck thanking her estranged wife in his Golden Globe Speech.

According to divorce papers, the reason behind their separation is'' irreconcilable differences.'' The younger sister of Joaquin Phoenix claimed for joint physical and legal custody of their children along with spousal support. The formal couple together shares two sons: Indiana August born on May 2004 and Atticus born on January 2008.

Forty-one years old Oscar winning actor and brother of the famous Ben Affleck, Casey Affleck and his former wife Summer Phoenix met in 1995. They were introduced by Summer's brother, actor Joaquin. Joaquin and  Affleck performed together in the movie To  Die For in 1995. Back in 2013, Affleck talked about Summer to The Daily Beast:

“She was going out with someone else and I said, ‘Man, she’s cute,’ and [Joaquin] said, ‘You should see if she’ll go out with you … don’t worry about that dude.”

They remain friends at first, until 2000. The couple also together performed in film Committed in 2000 and This is Our Youth in 2002. After dating for about five years, Casey Affleck proposed to his girlfriend, Summer Phoenix, on Christmas of 2003, and they got engaged in January 2004. 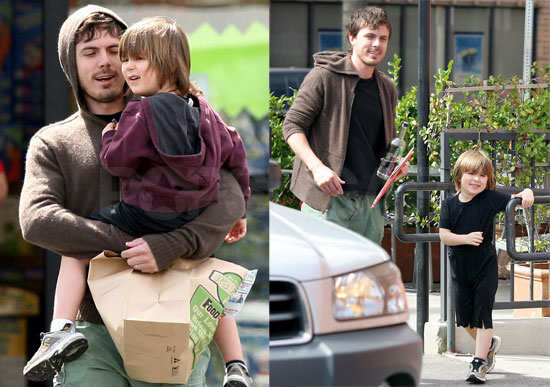 Casey Affleck with his son

Following their engagement, Affleck and Phoenix together welcomed their first son Indiana August on 13 May 2004. Ultimately, the couple tied the knot in 2006. Their second son Atticus was born on 12 January 2008. The last public appearance couple made together was in 2014.

They separated in 2015 and publicly announced their separation in March 2016.  Affleck said at that time:

"She's the best. We're very good friends and I love her." 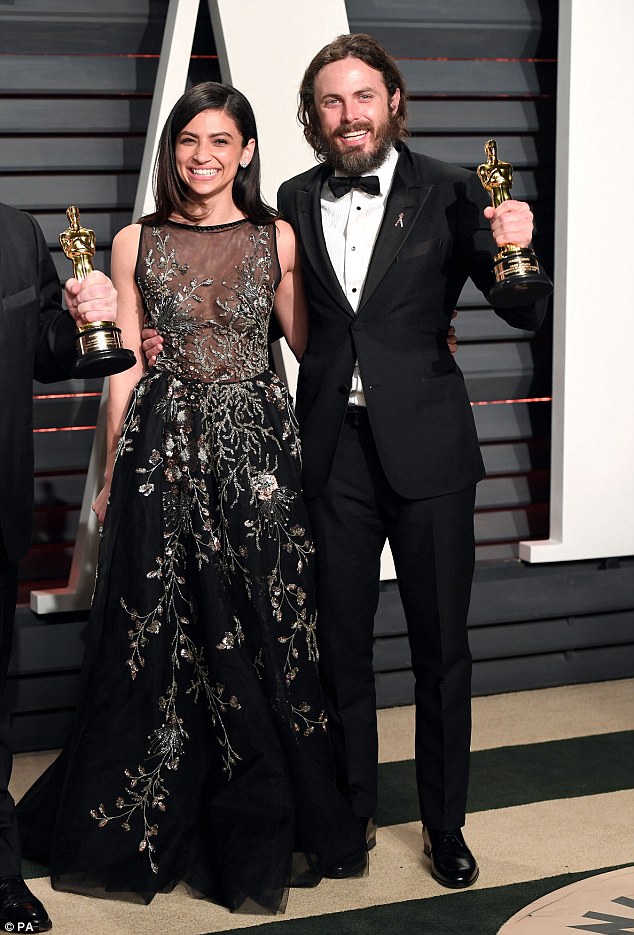 After Affleck's separation with his wife, he started dating actress Floriana Lima.  Affleck and Lima were first romantically linked in October 2015 after they were caught kissing during a romantic beach date in Malibu.