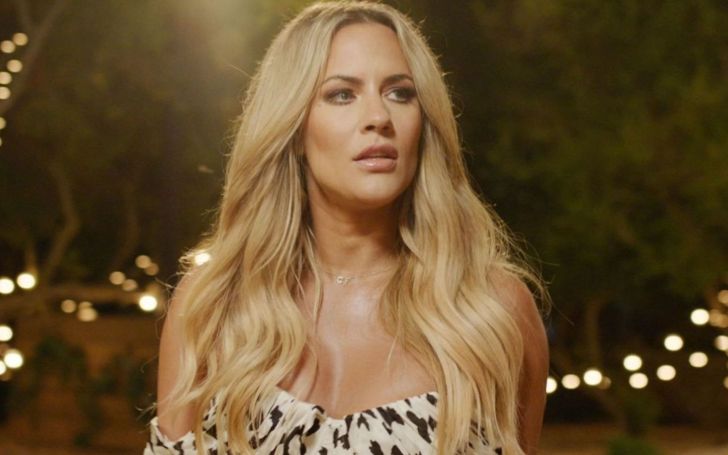 The assault case against late Caroline Flack, in which she has been charged for allegedly assaulting her boyfriend Lewis Burton, has been handed over to the Crown Prosecution Service (CPS).

Flack had been subject to scrutiny in the media and on social media websites. More than 850,000 people signed the petition for Caroline.

The late Love Island host died by suicide by hanging in east London on 15 February while awaiting trial on charges in which she physically assaulted Lewis Burton with a lamp.

The same day Flack took her life, her family shared an unpublished Instagram post the actress had written shortly before her death.

According to a New York Times report, Flack wrote in the note that she "took responsibility for what happened" the day she was taken into custody for assaulting Burton, adding that she "was NOT a domestic abuser."

Within 24 hours my whole world and future was swept from under my feet.

She was released on a bond after an initial court hearing. She was scheduled to appear in the court for the start of her trial on Wednesday.

Following her death, the management team of the late reality star criticized the Crown Prosecution Service for conducting a "show trial."

The team said that Burton said he did not support a prosecution and the late television host had denied the charges made against her.