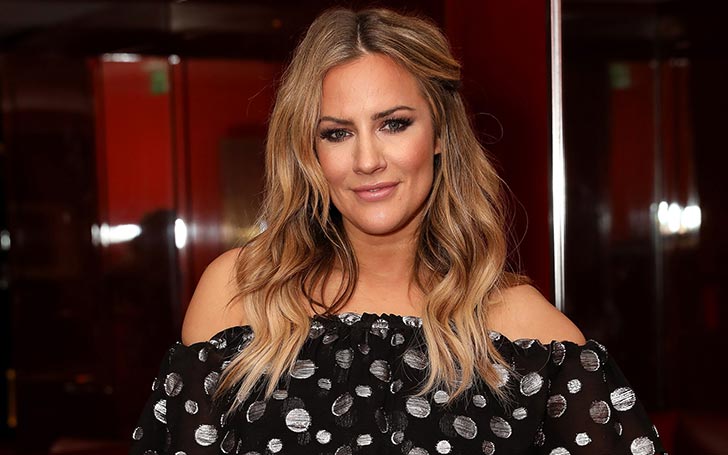 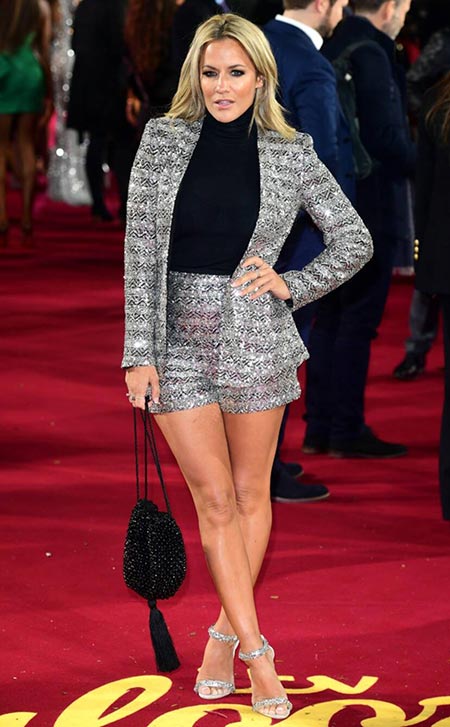 We can confirm that our Caroline passed away today, the 15th of February. We would ask that the press respect the privacy of the family at this difficult time and we would ask they make no attempt to contact us and/or photograph us.

Following her death news was revealed, ITV released a statement paying their tribute to the late host. "Everybody at Love Island and ITV is shocked and saddened by this desperately sad news," said ITV in the statement. The statement continued,

"Caroline was a much-loved member of the Love Island team and our sincere thoughts and condolences are with her family and friends.

Flack famously hosted Love Island from 2015 to December 2019, when she abandoned the show after she was charged with physical assault on her boyfriend. In the court, Flack pleaded not guilty to assaulting model Lewis Burton, 27. Flack was out on bail and was due in court next month (March).

Meanwhile, Lewis had expressed his love for Falck on his Instagram on Valentine's Day though they spent Valentine's Day apart. Burton shared a photo of the couple with the caption "Happy valentines, Love you" with a red love heart and a kissing emoji. 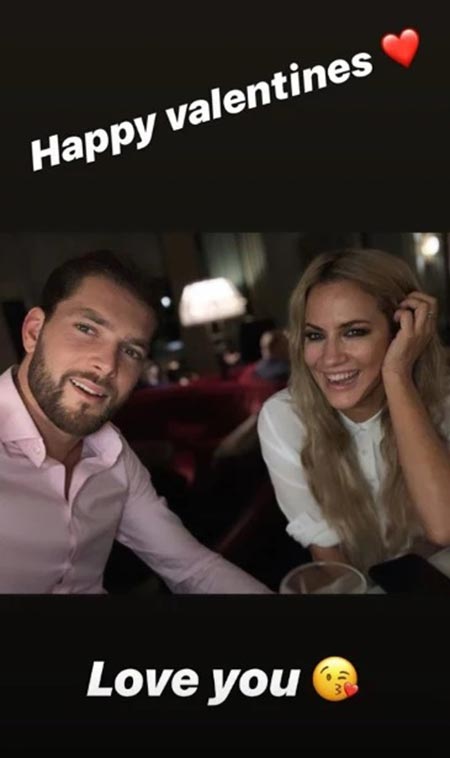 Lewis learned the devastating news of his girlfriend's death while on a skiing holiday with his pals. He was set to return to the United Kingdom on the same day of her death.