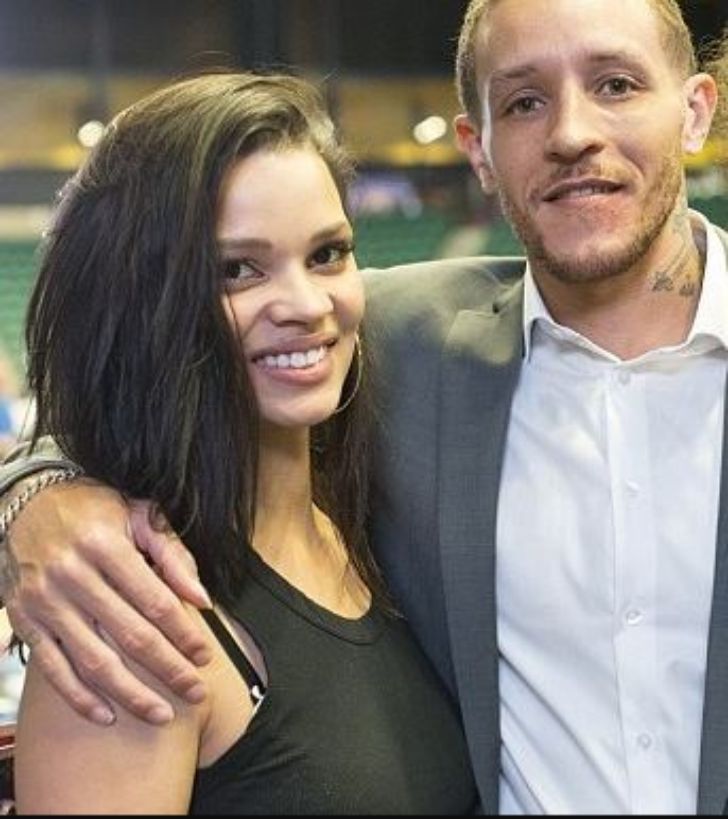 While many celebrity spouses are in the limelight either for luxurious life or tumultuous relationship, Caressa Suzezette Madden, the wife of former NBA player Delonte West, is among very few who has endured financial difficulties & emotional pains with their spouse. Even though West saw lifestyle & downstream of fortune, Caressa, the mother of two, always remained by his side.

As for details on her parents or family background, she has remained low-key & even more, is not active on social media platforms.

It was during the 2011 NBA lockout when Delonte West met Caressa Suzzette Madden through their mutual friend in a house party. They instantly began dating & later married in 2013, though the detail on their wedding was kept under wraps.

Together, the duo welcomed their first child, a son named Cash West, and another child (named not disclosed).

Before Caressa, West was already a divorcee; divorced his first wife Kimberly Ashley Awad in 2010. They had exchanged vows in 2009 after eloping to Flordia, but their relationship lasted for a year only. 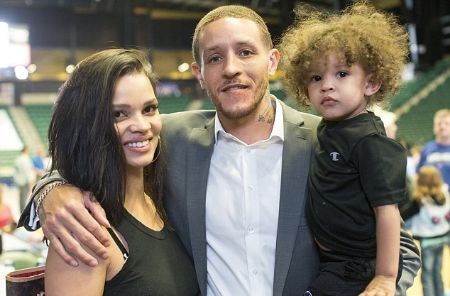 By the time Caress and Delonte married, the NBA player was in a swamp of financial difficulties- due to hefty divorce alimony paid to the first spouse, legal fees & drug abuse.

Reportedly, Delonte West was so broke that he proposed to her by tying a string of jump rope to her finger. They were living together despite those difficulties, barely managing to meet the month's end-, even more, he was not able to afford heating during the winter.

Caressa Suzzette Madden came to the limelight only after her marriage with West. The information on her career or early life has remained concealed throughout these years. As of early 2021, barely any update on her whereabouts or net worth is out; she is assumed to own tens of thousand dollars.

Her husband Delonte West, who was once in the NBA limelight having played as a sidekick to LeBron James at Cleveland Cavaliers (2008-10), is struggling for a living. Having made $14 million in salary alone during his career height, Delonte currently has only $1,000 net worth according to Celebrity Net Worth. He once was reported to be worth $16 million.

The chunk of his fortune got swallowed as a result of drug addiction, divorce settlement with his first wife & other legal problems. 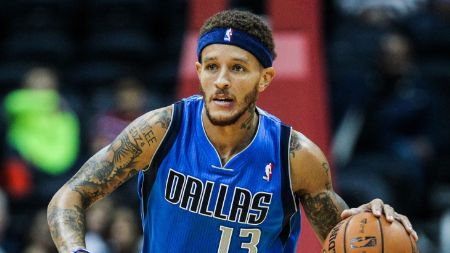 CAPTION: Caressa's husband Delonte West, the former NBA player had $16 million net worth but is now broke & only has $1,000 SOURCE: USA Today

Reportedly, beginning the 2011 NBA lockout, Delonte began to face serious financial problems; he was out of the Mavericks locker room & had to sell off his cars and jewelry. In addition to that, he sold box sets of knives with his brother at a stand in Costco.

To make his living, West filled out a job application at Home Depot & also briefly worked at a Brandywine furniture store.

During his career hype, the Washington D.C. native had signed a 3-year contract worth $12.7 million with Cleveland Cavaliers in late 2008 and was traded to Minnesota Timberwolves in 2010 but was waived shortly after.

After that until his NBA career retirement in 2015, he played for teams: Texas Legends (NBA D-League), Fujian Xunxing, Shanghai Sharks, and Texas Legends.

Did you know? Delonte West was fined $25,000 on April 18, 2012, for violation of the game's dignity as he gave Gordon Hayward a wet willy during Dallas Mavericks- Utah Jazz game.

Where Are Caressa Suzzette Madden and Delonte West Now?

At the moment, the exact information on Caressa's whereabouts is not out, but some reports suggest that she moved to her hometown Dallas, although, no official confirmation ever came forth. As per reports of January 19, 2021, Delonte West works in a rehab facility in Florida.

West, who was once in an unconfirmed affair rumor with LeBron James' mother, was diagnosed with bipolar disorder in 2008 but insisted it was only due to temporary depression and the stresses from NBA life.

In September 2009, while being pulled over for traffic violation, Delonte was found to have possession of guns (a 9mm Beretta pistol in the waistband, a Ruger .357 Magnum strapped in leg & a Remington 870 shotgun in a guitar case). He was subsequently arrested & later pled guilty to the traffic and weapons charges.

In early 2016, the talks of West being homeless came up after he was spotted walking barefoot and wearing a hospital gown. Moreover, photos of him begging on the streets of Temple Hills, Maryland & Dallas, Texas were circulated online in June 2016 & September 2020 respectively. 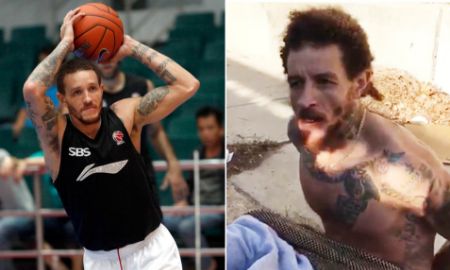 A video showing West being beaten on a Washington, DC highway, surfaced on the internet in January 2020.

Reportedly, the Mavericks owner Mark Cuban picked him up from a gas station offered to pay for rehabilitation treatment & provide a hotel room.