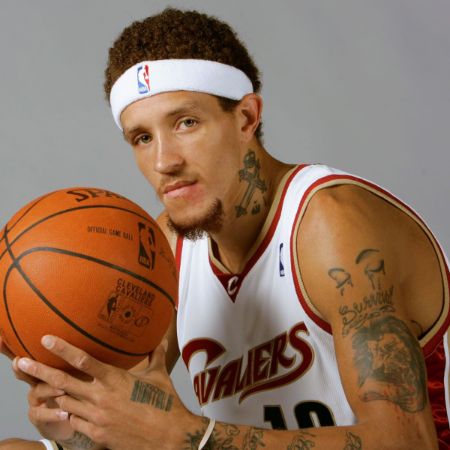 How Old is Delonte West? What is his Height?

Delonte West was born Delonte Maurice West on July 26, 1983, in Washington, D.C. He is 37 years old at the time of this writing and has been billed at a height of 6 feet 3 inches (1.91 meters). West is multiracial, possessing Piscataway Native American, African American, and caucasian ancestry.

West lived with various relatives during his childhood and attended Eleanor Roosevelt High School in Greenbelt, Maryland. Throughout his high school years and university at Saint Joseph's, West was a high-level basketball backcourt, averaging 18.9 points and 6.7 a s sists per game.

In Which NBA Teams Did Delonte West Play?

Delonte West was drafted in the first round and the 24th overall by the Boston Celtics in the 2004 NBA draft.  His first run with the Celtics lasted for three seasons, from 2004 to 2007. 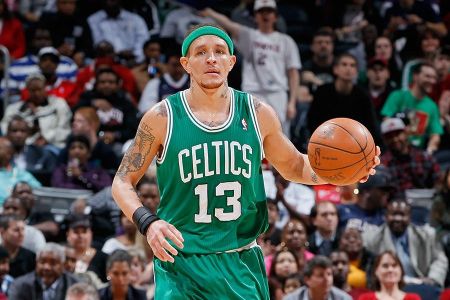 He was traded to the Seattle SuperSonics in June 2007 and played a season with them before being traded to the Cleveland Cavaliers in February 2008. After two seasons with the Cavaliers, West returned to the Celtics for the 2010 NBA season.

In late 2011, West signed with the Dallas Mavericks and was waived in October 2012. Besides his run in the NBA, West has also played in the Chinese Basketball Association for the Fujian Xunxing and Shanghai Sharks. He also played in the NBA D-League for the Texas Legends.

Is Delonte West Married? Does He Have Children?

Delonte West has been married twice in his life. His first marriage ended in 2010. Following that, he married model Caressa Madden in 2013. 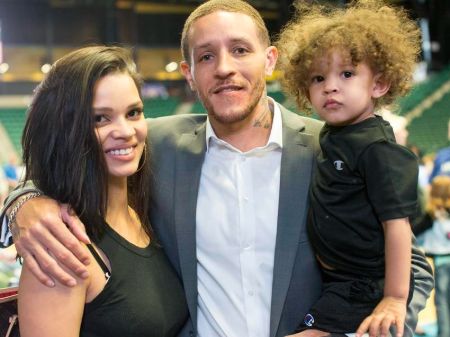 Delonte West with Caressa Madden and their son SOURCE: Pinterest

They have two children together, both sons.

What is Delonte West's Net Worth?

According to celebritynetworth.com, Delonte West has a net worth of $1 thousand. He went from a millionaire to a homeless bum in a matter of years due to some poor life choices, drug addiction, and legal troubles.

Early 2020 found West homeless and panhandling in Dallas, Texas. He has since entered rehab following financial (and moral) aid from the Dallas Mavericks owner Mark Cuban. West is reportedly doing well and has even rekindled his pa s sion for basketball.