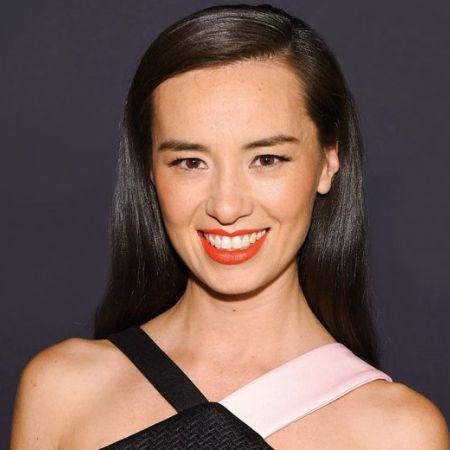 Canadian film, television and stage actress, Cara Gee rose to popularity from her work in the television series, Strange Empire, Inhuman Condition, and The Expanse. The actress has also worked in some famous movies including Empire of Dirt, Birdland and Trouble in The Garden. Gee won the American Indian Film Festival Award and Toronto International Film Festival Special Jury Award for her role in Empire of Dirt.

Born on 17th November 1983, in Calgary, Alberta, Canada, Cara Gee holds Canadian nationality and belongs to mixed ethnicity. She grew up in Bobcaygeon, Ontario. Gee completed her education from the University of Windsor.

Cara Gee made her first television appearance in 2012 in King. In 2013, she made her film debut from the movie Empire of Dirt. For her role in the movie, Gee won the American Indian Movie Award and Special Jury Citation at Toronto International Film Festival.

Gee portrayed the lead role of Kat Loving in the Canadian television drama series Strange Empire in 2014. She worked along with Tattiawna Jones and Melissa Farman during her one year stint on the series. In 2016, Gee appeared in television series Inhuman Condition and mini-series Seraphim.

The 36-year-old actress Strange Empire actress is playing the main role of Camina Drummer in the television series The Expanse since 2017. She worked as the recurring cast in 2nd and 3rd seasons of the series and from the fourth season, she started playing the main character in the show which also features the actors like Steven Strait, Cas Anvar and Dominique Tipper. 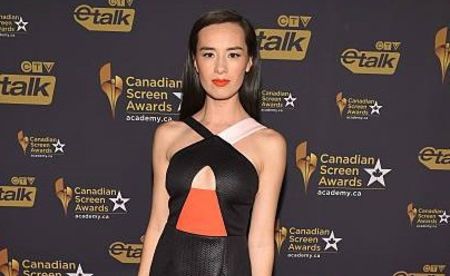 She has two projects; The Call of the Wild and Lone Wolf Survival Kit, that are scheduled to be released in 2020.

Cara Gee has been working as an actress for less than a decade and she has already made her space in the Canadian film industry as well as in Hollywood. She has collected pretty well amount of money from her career. As of 2020, Cara Gee's net worth is estimated to be around $2 million.

Cara Gee is married to actor and producer Richard de Klerk. The couple, who shared a short courtship, tied the knot in March 2019. She shared the photo from her romantic wedding on her Twitter. 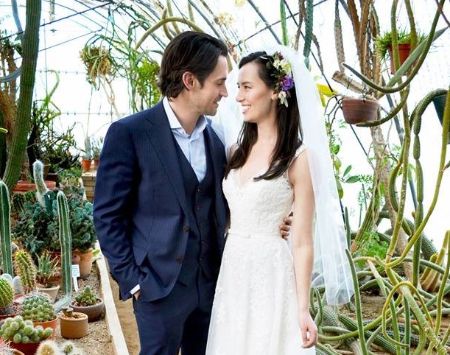 Cara Gee along with her husband Richar de SOURCE: Twitter

The happily married couple currently lives in Los Angeles, California. Besides, there are no details regarding her other relationships.