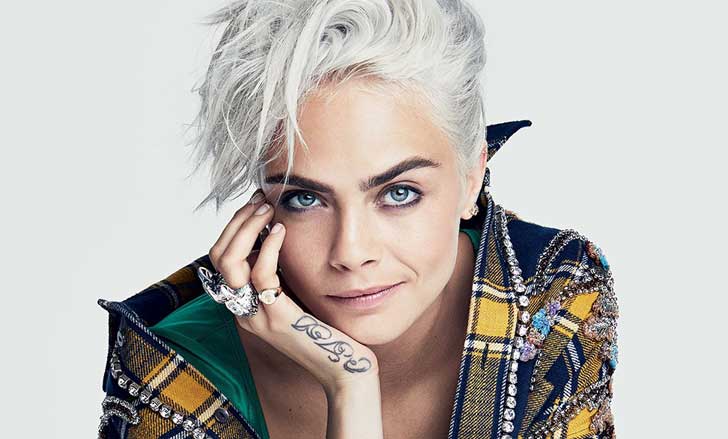 The couple was captured taking several smooches after they landed at the London's Heathrow Airport. They cuddled up and packed on a PDA while waiting for a taxi. 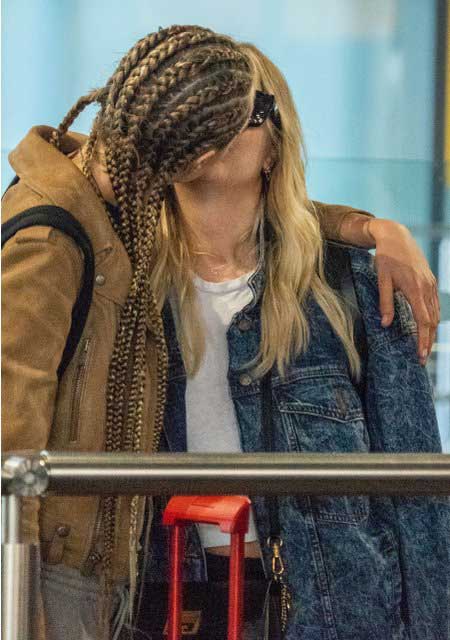 Delevingne, who was seen in cornrow braids with her tan jacket, wrapped her arm around Benson before planting a kiss. While the 28-year-old actress was in a white T-shirt, jean jacket and black pants.

The confirmation comes days after Benson, 28, was spotted "kissing a mystery guy" at Kylie Jenner's 21st birthday, where she was reportedly seen hanging out with Bella Hadid and Delevingne.

In March, Delevingne and Paris Jackson was speculated to be dating after they were captured sharing a smooch, however, a source close to Jackson told People that the duo was just friends. The source told,

They have a flirty friendship but aren't dating or in a relationship. Paris is 19 years old and living her life. She has no plans to settle down any time soon.

Benson was previously in an on and off relationship with Justin Bieber's former stylist Ryan Good. The lovebirds split in late 2014.