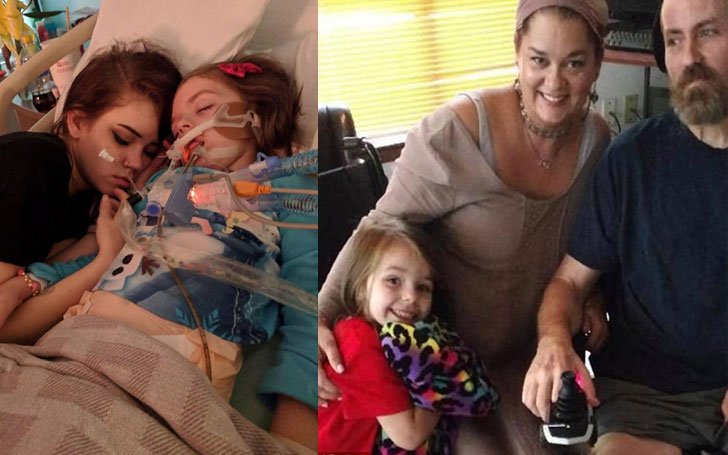 A little Florida girl,  Braylynn Lawhon, with an aggressive form of brain cancer, has died days after her mother, Ally Parker shared a heart-wrenching photo on social media.

The bereaved family announced that their little princess had 'earned her sparkly pink angel wings,' on the Barylynn's Battalion Facebook page Monday night.

And though she be but little, she is fierce. Our sweet Braylynn, our warrior princess, earned her sparkly pink angel wings this evening. Her nickname was Princess Bel and she could light up any room.

She loved Hello Kitty and her birthday was December 10. She was a princess with the strength of a warrior and she will NEVER be forgotten. We need this cruel disease called DIPG to stop taking our children away from us!

Lawhon's story went viral quickly after her mother, Ally, posted a snap of her daughter and her terminally-ill father Sean Peterson in a hospital. Ally Parker had written then that she might bury her daughter and father within weeks which broke almost everyone who read it. 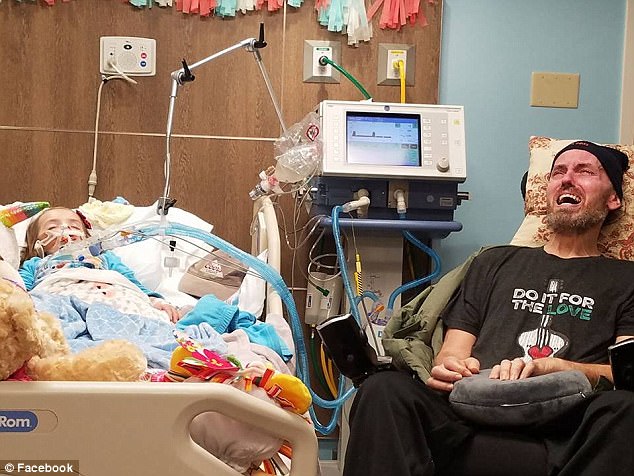 Braylynn was diagnosed with the most deadly and aggressive form of cancer, Diffuse Intrinsic Pontine Glioma on December 6, and she passed away within a month and a half since then. The family has yet to announce the funeral arrangements.