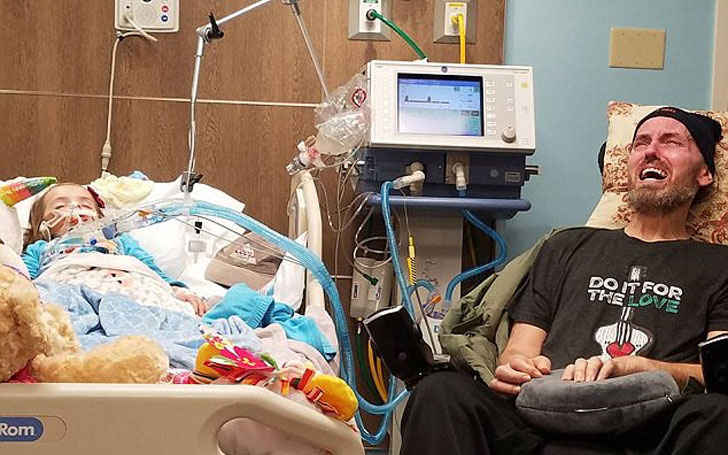 A Florida woman, Ally Parker, has shared a heartbreaking photo of her five-year-old daughter and her father battling for their life from the hospital. The picture has touched several hearts over a short time after she shared it on social media.

Parker's daughter Braylynn Lawhon has been losing her battle against the aggressive and rare form of brain cancer, while her father, on the other hand, battling a motor neuron disease. 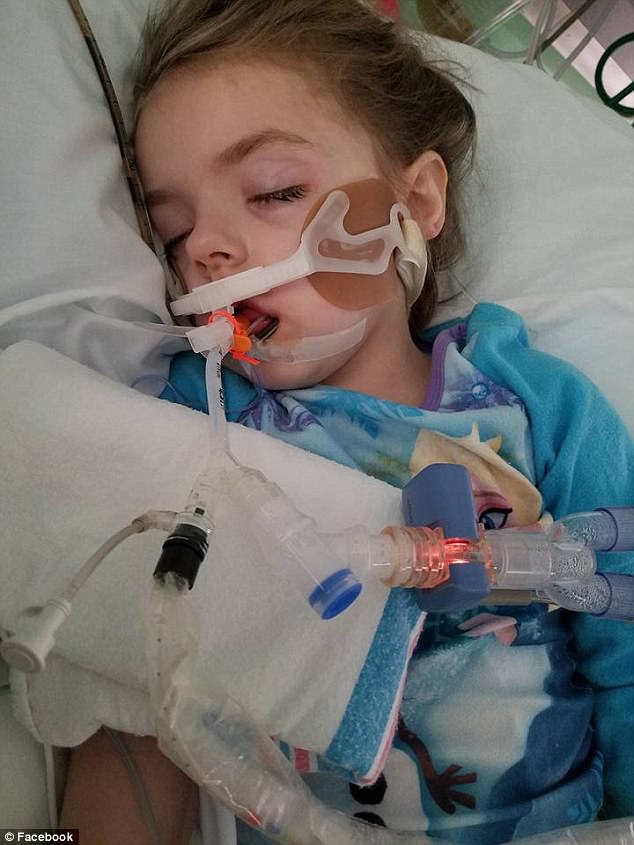 Braylynn Lawhon, who has been battling against the aggressive and rare form of brain cancer

Parker now faces the condition that she might have to bury her daughter and father within weeks. So she took to Facebook on Sunday to show her father, Sean Peterson, sobbing by his granddaughter's hospital bed.

Parker captioned her beautiful daughter's photo with some heartwrenching words:

We all thought that they would outlive the rest of us...and we certainly never thought that my precious little Braylynn would be the first to go

Both of my heroes, gone, within the same year. How could this happen to us? What did any of us do to deserve THIS? Why do they have to leave us? What are we supposed to do? I refuse to believe that there is a reason for this. This world is a terrible place.

A single expression of her father can explain the pain through which the whole family has been passing.

Parker's daughter Braylynn Lawhon was diagnosed with the Diffuse  Intrinsic Pontine Glioma in early December last year. According to The Daily Advertiser, the form of cancer has no cure and almost no survival rate. 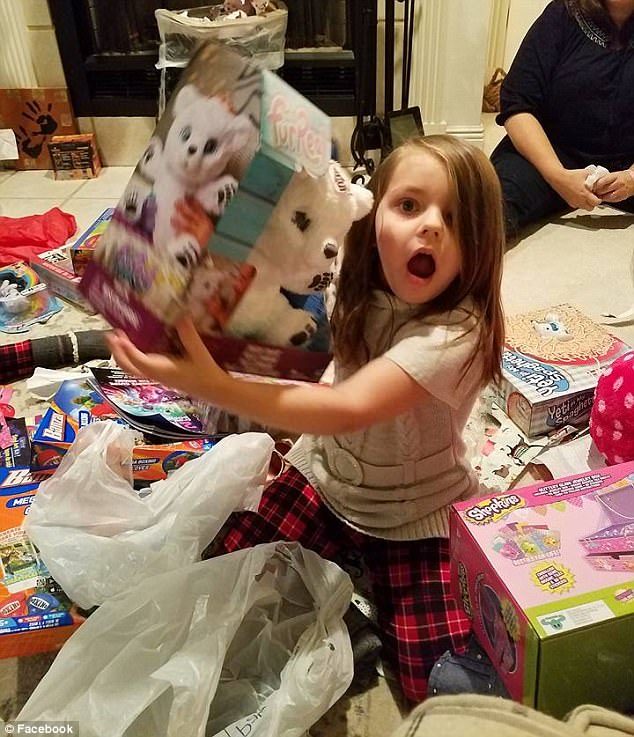 The grieved family found a glimmer of hope after knowing about the revolutionary experimental treatment in Mexico. The treatment costs nearly $30,000 a round and because of the aggressive nature of cancer, several rounds of treatment are needed which costs the family heavy.

The family has been currently collecting donations through a GoFundMe page which possibly has raised around $300,000 for the procedures.