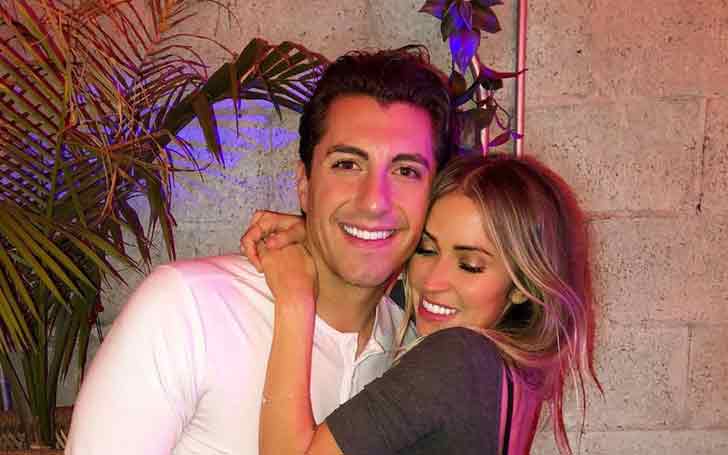 Canadian TV personality Kaitlyn Bristowe and boyfriend Jason Tartick has moved in together after only five months of dating. The Bachelor Nation's favorite couple announced the news on Friday.

Bristowe revealed about the couple's big step during her Friday's Off the Vine podcast. There she said,

We're at the next step in our relationship where we want to grow even more and we can't do that in long distance.

Cheers to new roommates! I can't wait to see what things you do that drive me nuts.

The couple also decided to adopt a dog, which they named Ramen Noodle before they moved in together. Ramen will join the happy couple on June 3. Bristowe said of the puppy:

I think I might cry telling this next part. I'm just so happy. We are also adding a new member to the family. Ramen Noodle VIno Bristick. We're getting a dog! We saved Ramen.

She further explained the dog was born in South Korea, which was being abused before the charity Bunny's Buddies rescued him. 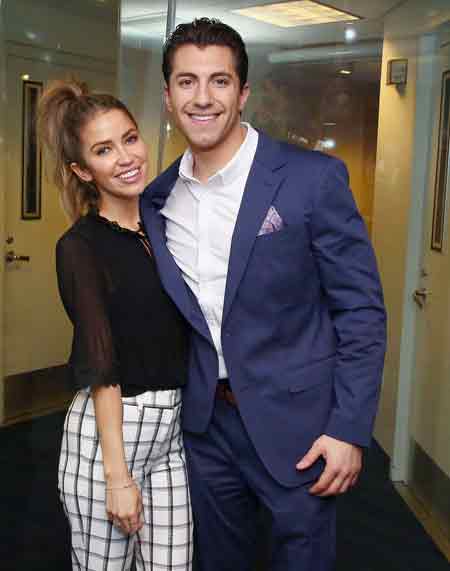 Tartick, 30, from Seattle, said moving to Nashville, the east coast will work well for him, as it puts him closer to his family.

The lovebirds who just confirmed their relationship back in January 2019 said they were looking forward to renovating their home together, however, they are not looking at their Music City location as a long-term residence.